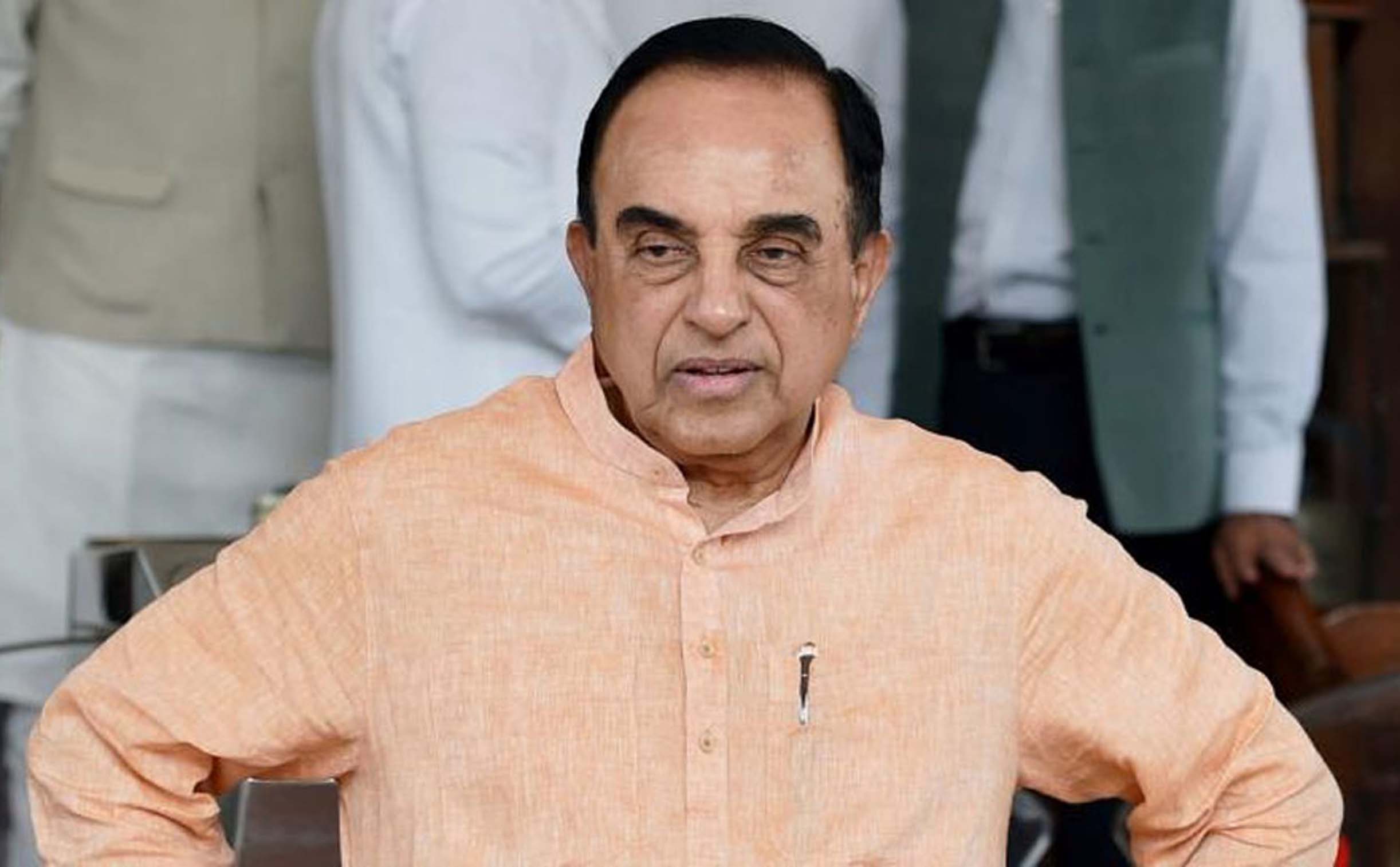 NEW DELHI: A Delhi court on Friday deferred to August 30 the cross-examination of BJP leader Subramanian Swamy in the National Herald case filed by him against Congress leader Rahul Gandhi, his mother Sonia Gandhi and others.

Additional Chief Metropolitan Magistrate Samar Vishal deferred the matter after an adjournment was sought by Swamy, who said that he had to attend the Parliament.

He informed the court that a whip was issued by the BJP directing all the members to be present in Parliament for the Union Budget session.

The court has now posted the matter for further hearing on August 30. (AGENCIES)