E-Paper
Home International Trump has made it clear mediation offer on Kashmir not on table... 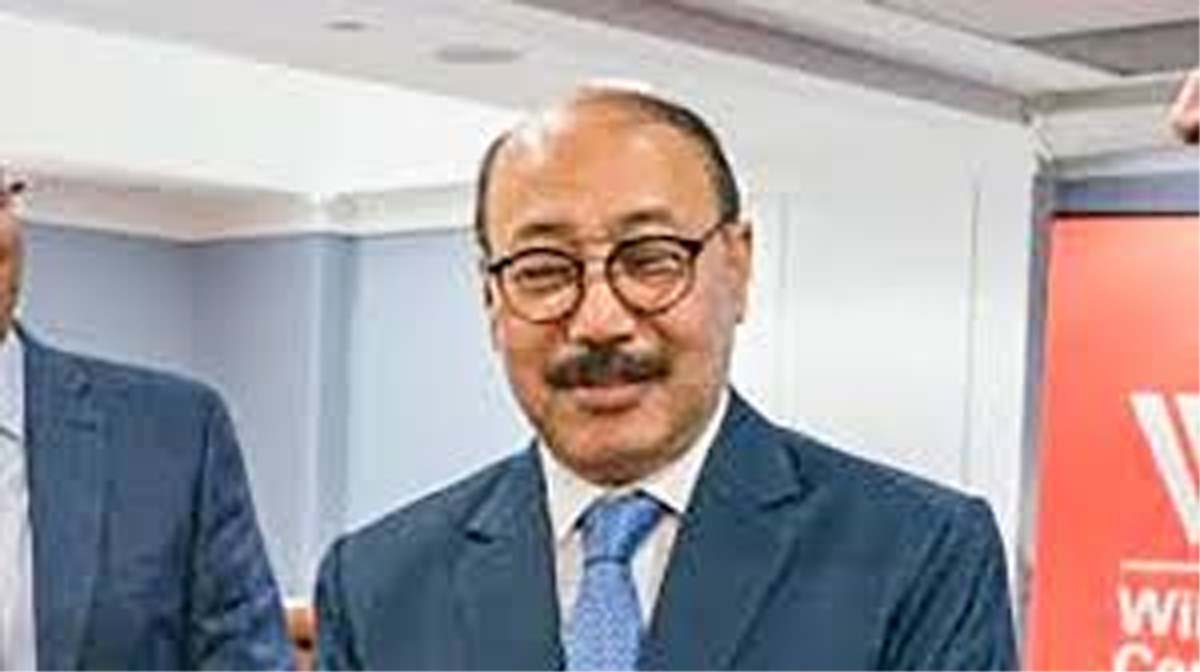 WASHINGTON, Aug 13: US President Donald Trump has made it clear that his offer of mediation on Kashmir is not on the table anymore, the Indian ambassador has said.

Ambassador Harsh Vardhan Shringla said on Monday that America’s decades-old policy on Kashmir has been no mediation but to encourage India and Pakistan to resolve their differences bilaterally.

“President Trump has made it very clear that his offer to mediate on Jammu and Kashmir is dependent on both India and Pakistan accepting it. Since India has not accepted the offer of mediation, he has made it clear that this is not on the table anymore,Â Shringla told Fox News, the favourite news channel of the US president.

On July 22, during his joint media appearance with Pakistan Prime Minister Imran Khan at the White House, President Trump stunned India by saying that Prime Minister Narendra Modi sought his mediation/arbitration on the Kashmir issue, a claim that was seen by many as outlandish and carrying little credibility.

India asserted that no such request was made by Prime Minister Modi to the US president and all issues will have to be resolved with Islamabad bilaterally.

A week later, Trump climbed down from his previous statement, saying it was up to India and Pakistan to resolve the Kashmir issue but he was ready to assist if the two South Asian neighbours wanted him to help in resolving the issue.

He said India made it clear to America that any discussion on the issue, if at all warranted, will only be with Pakistan and only bilaterally, which has long been India\’s stated position.

Shringla said that America\’s policy on Kashmir has been no mediation but to encourage the two South Asian neighbours to resolve their differences bilaterally including on Kashmir, the pace and scope of which would be chosen by New Delhi and Islamabad.

ÂThat has been the United States longstanding policy,Â he said in response to a question referring to America\’s decades-old policy.

“He says, this issue has to be resolved bilaterally between India and Pakistan in keeping with the agreements that the two countries have signed: the Simla Agreement and the Lahore Declaration, he said.

“So, this is not an issue that is to be settled with, third parties. I think that was something that President Trump clarified and made clear, Shringla said.

State Department Spokesperson Morgan Ortagus last week said that there is no change in its policy on Kashmir as it called on India and Pakistan to maintain restraint and hold direct dialogue to resolve their differences.

Responding to a question, Shringla said that the measures taken by the Indian government in Kashmir are temporary and preventive in nature.

When the decision was announced, the possibilities of cross border infiltration and terrorism, we know that there would be incitement to violence. We have simply taken preventive steps, he said.

The restrictions in Kashmir are being eased even as we speak. Tens of thousands of people came out to celebrate the festival of Eid. They went to mosque, they prayed, the shops are open. There’s even traffic jams in several cities. And we are progressively easing on the restrictions, Shringla said. (PTI)