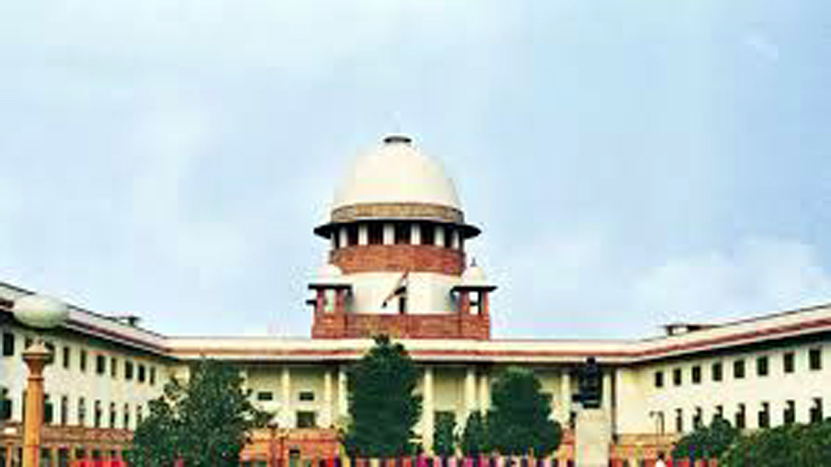 As suspense mounted on the Speaker’s course of action after 10 dissident MLAs appeared before him following the court order and submitted their resignations afresh for acceptance, Kumar said the letters were in the “right format” but he will have to examine whether they are “voluntary and genuine.”

The 10 MLAs, who were flown in by two special flights to Bengaluru from Mumbai, took a luxury bus from the HAL airport in the heart of the city to the Vidhana Soudha, the State secretariat, amid tight security. Sources said the rebel MLAs will be returning to Mumbai where they were holed up in a luxury hotel for the past few days since the crisis erupted last Saturday. (AGENCIES)