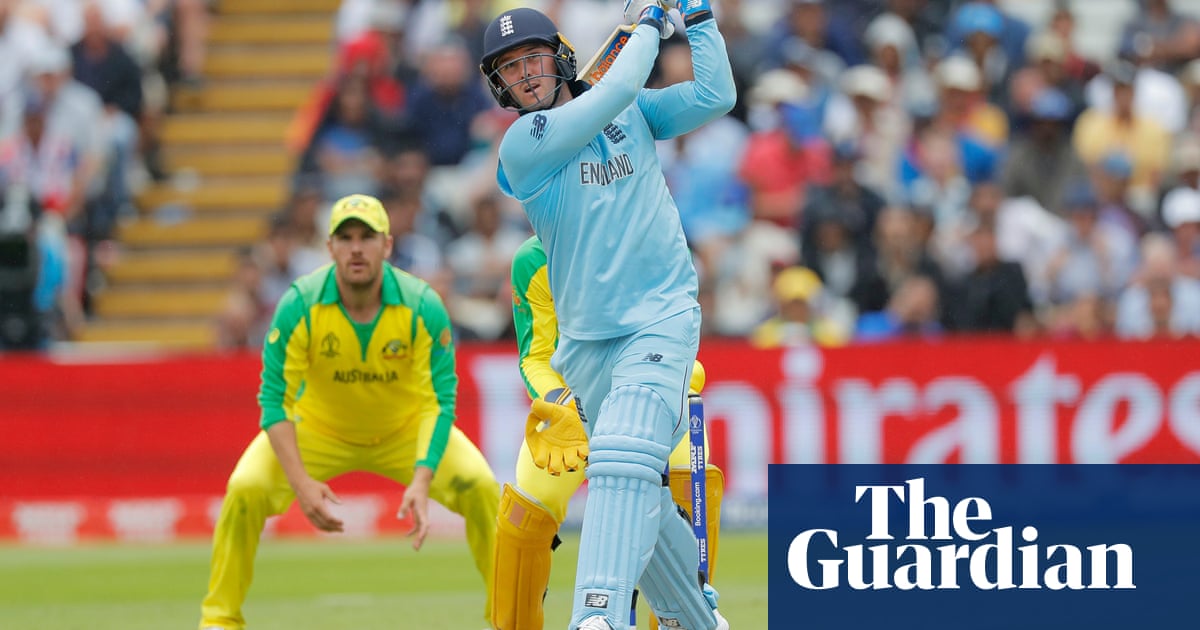 Chasing 224 in a World Cup semifinal was not expected to be a walk in the park but England made it just that with an aggressive approach that has become synonymous with them over the past four years.

Openers Roy (85 off 65) and Jonny Bairstow (34 off 43) shared a 124-run stand, their fourth century stand in a row, to do bulk of the job for their team after the bowlers put up an all-round show to dismiss Australia for 223 despite a valiant effort from Steve Smith (85).  (AGENCIES)