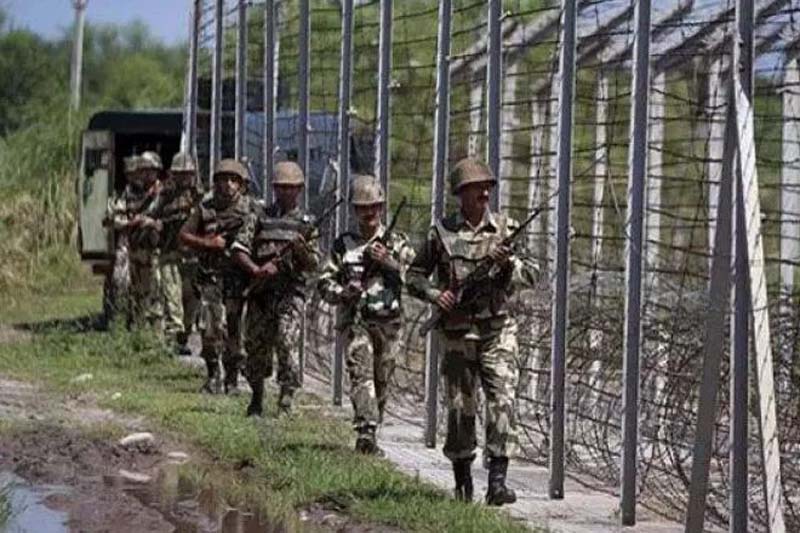 NEW DELHI: In a humanitarian gesture, the Indian Army Thursday handed over to the Pakistan Army the body of a seven-year-old boy it recovered from a stream flowing from across the Line of Control (LoC).

The boy, identified as Abid Ahmad Sheikh, was a resident of Minimarg across LoC in Gilgit region.

The Indian Army Tuesday said the body was recovered from the Burzil Nala close to the LoC near Acchura village in Gurez and was handed over to the Pakistan Army near Dudhgai village Thursday.

“The Indian Army immediately swung into action and was able to establish the identity of the young boy through civil administration,” the Indian Army said. (AGENCIES)