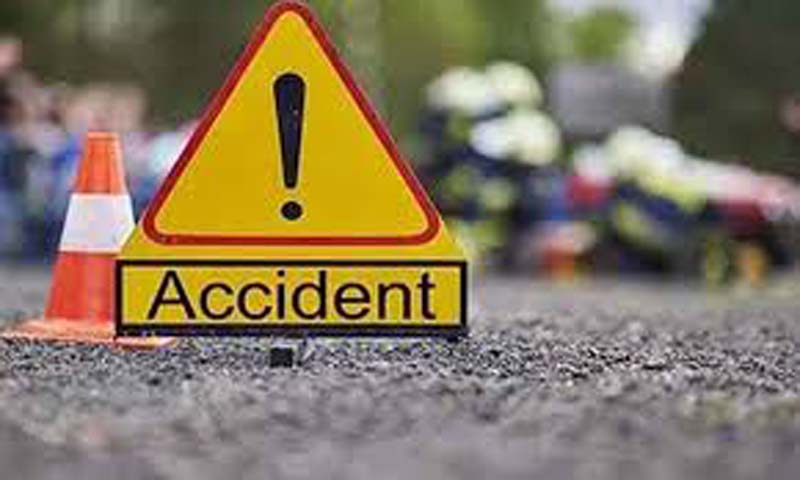 LAHORE/ISLAMABAD: At least 34 people were killed and over 120 injured Thursday in two separate accidents in Pakistan, including one in which an express train rammed into a stationery freight train in Punjab province.

In the first accident, at least 13 people were killed and 34 others injured after a speeding passenger bus overturned near Pakistan’s capital city Islamabad.

The bus was going to Lahore from Swat when the accident took place at an interchange near Hassan Abdaal, about 45 km from Islamabad, police said.

The second accident happened when the Quetta-bound Akbar Express collided with the stationary freight train at the Walhar Railway Station in Sadiqabad Tehsil of the province, Dawn quoted officials as saying. Twenty-one people were killed and 89 others injured in the accident. (AGENCIES)