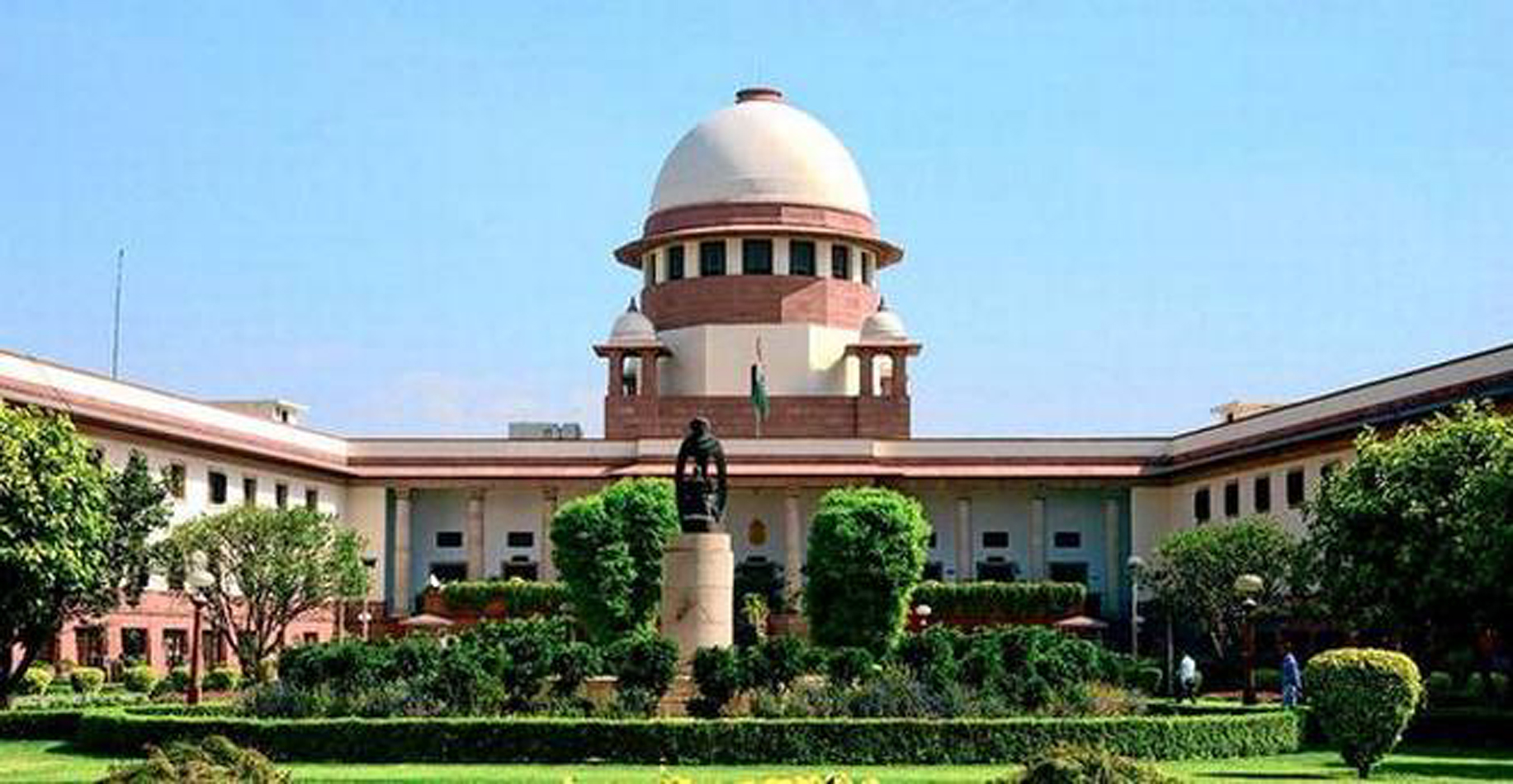 NEW DELHI: The Supreme Court on Friday held former Ranbaxy promoters Malvinder Singh and Shivinder Singh guilty of contempt of court for violating its order asking them not to divest their shares in Fortis Healthcare Limited.

The apex curt had earlier asked the Singh brothers to give it a plan as to how they would honour the arbitral award of Rs 3,500 crore granted by a Singapore tribunal against them and in favour of Japanese drug manufacturer Daiichi Sankyo.

A bench comprising Chief Justice Ranjan Gogoi and Justice Deepak Gupta held the former Ranbaxy promoters guilty of contempt of court and said that they had violated its earlier order by which the sale of their controlling stakes in Fortis Group to Malayasian firm IHH Healthcare was put on hold.

The apex court said that they would hear the Singhs on the quantum of sentence later.

The Japanese firm had filed contempt petition against the former Ranbaxy promoters alleging that execution of their arbitral award had been in jeopardy as the Singh brothers disposed of their controlling stakes in Fortis Group to the Malaysian firm. (agencies)