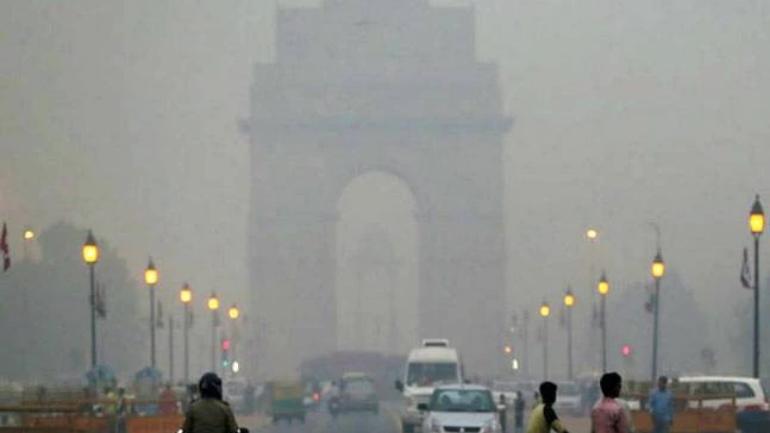 NEW DELHI: A thick layer of toxic smog engulfed Delhi as the pollution level continued to remain in the ‘severe’ category for the fourth consecutive day on Friday.

The high pollution can be attributed to low wind speed, which has led to stagnation of pollutants in the air and slowed down the dispersion process, authorities said.

The air quality index (AQI) in Delhi was in the severe category at 467 at 10 am. All the monitoring stations recorded severe air quality, according to the Central Pollution Control Board.

Levels of PM 2.5 and PM 10 were nearly eight times higher than normal at several locations. Schools remained closed on Friday as the thick smog enveloped Delhi and neighbouring cities.

Ghaziabad recorded the highest pollution level at 480, remaining points away from going off charts, the CPCB data showed.

Scattered rainfall is expected over Punjab due to the western disturbance. It is likely to lead to very low stubble burning incidents over the next two days, the System of Air Quality and Weather Forecasting And Research said.

“Also, transport-level wind direction is not favourable for intrusion. Hence, stubble contribution is estimated to reduce significantly by tomorrow to around 5 per cent,” it said.

However, an increase in wind speed is forecasted by Saturday and it will likely to slightly improve the air quality, but it will still remain in the very poor category.

“Further improvement is expected by Sunday,” the SAFAR said. (agencies) 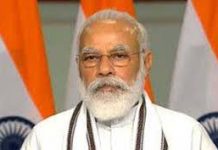 PM to stay for three hrs in Ayodhya on Aug 5; will pray at Hanumangarhi, Ram Lalla temple 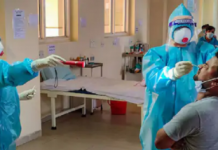 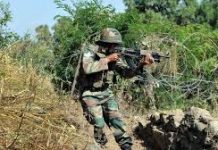 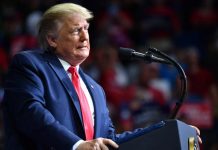