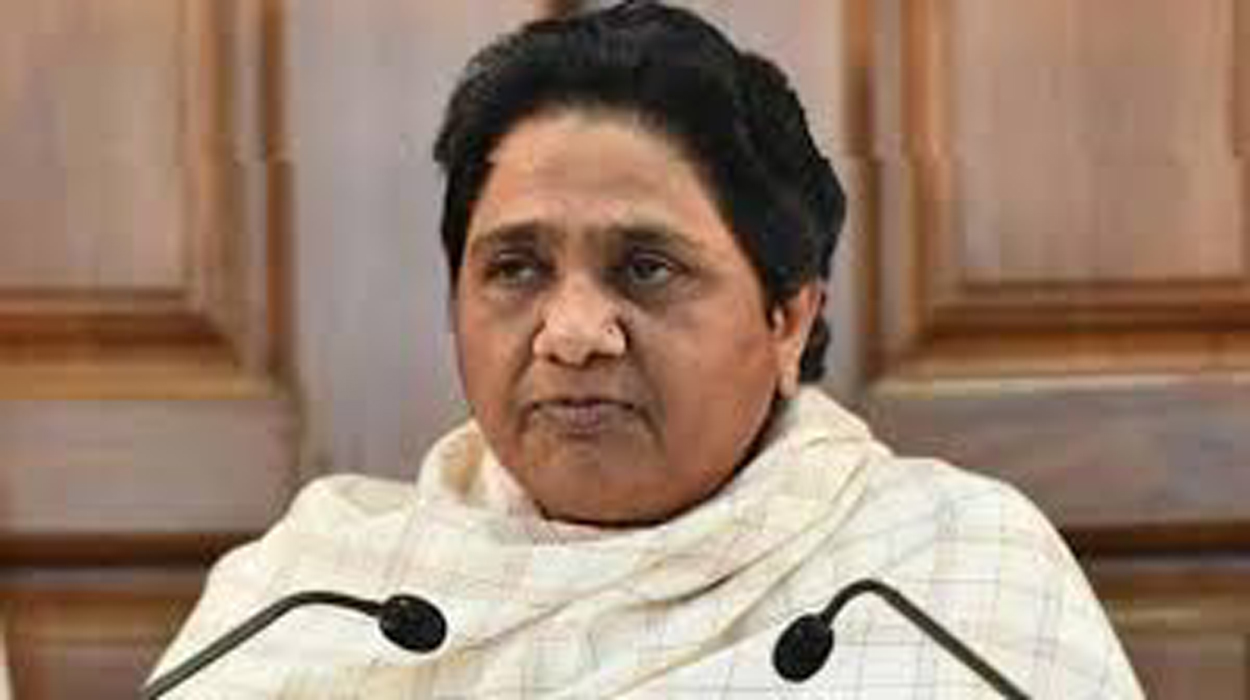 LUCKNOW, May 22: BSP chief Mayawati on Friday criticised the Congress Government in Rajasthan for raising a bill of over Rs 36 lakh for its buses used for ferrying students back to Uttar Pradesh from Kota and said this shows its “inhumanity”.
The bill was cleared by the Yogi Adityananth government on Friday, a day after it was sent by Rajasthan for facilitating the students’ return from coaching hub Kota amid the COVID-19-induced lockdown.
In a series of tweets, Mayawati said, “The demand of Rs 36.36 lakhs that the Rajasthan government has given as expenditure of sending about 12,000 young men and women back from Kota to their homes shows their inhumanity. Such disgusting politics between two neighbouring states is extremely saddening.”
“But how appropriate and how humane is the political game being played by the Congress government of Rajasthan, on one side charging arbitrary fare for sending UP students in their buses from Kota and on the other now talking about buses to send migrant labourers to their homes in UP,” Mayawati said.
Rajasthan government raising the bill comes amid the controversy over Congress general secretary Priyanka Gandhi’s offer to provide 1,000 buses to ferry migrant labourers in Uttar Pradesh.
“In mid-April, the Uttar Pradesh government had decided to bring students of UP stranded in Kota due to lockdown back home. Uttar Pradesh State Road Transport Corporation (UPSRTC) buses were deployed for bringing them back, but the number of students there was more than our estimate and we needed additional buses,” UPSRTC managing director Raj Shekhar said. “The buses of Rajasthan Roadways available in Kota were used for ferrying students till Agra and Mathura. The bill for the same was raised by the Rajasthan Roadways which has been cleared by the UPSRTC,” he added. (PTI)