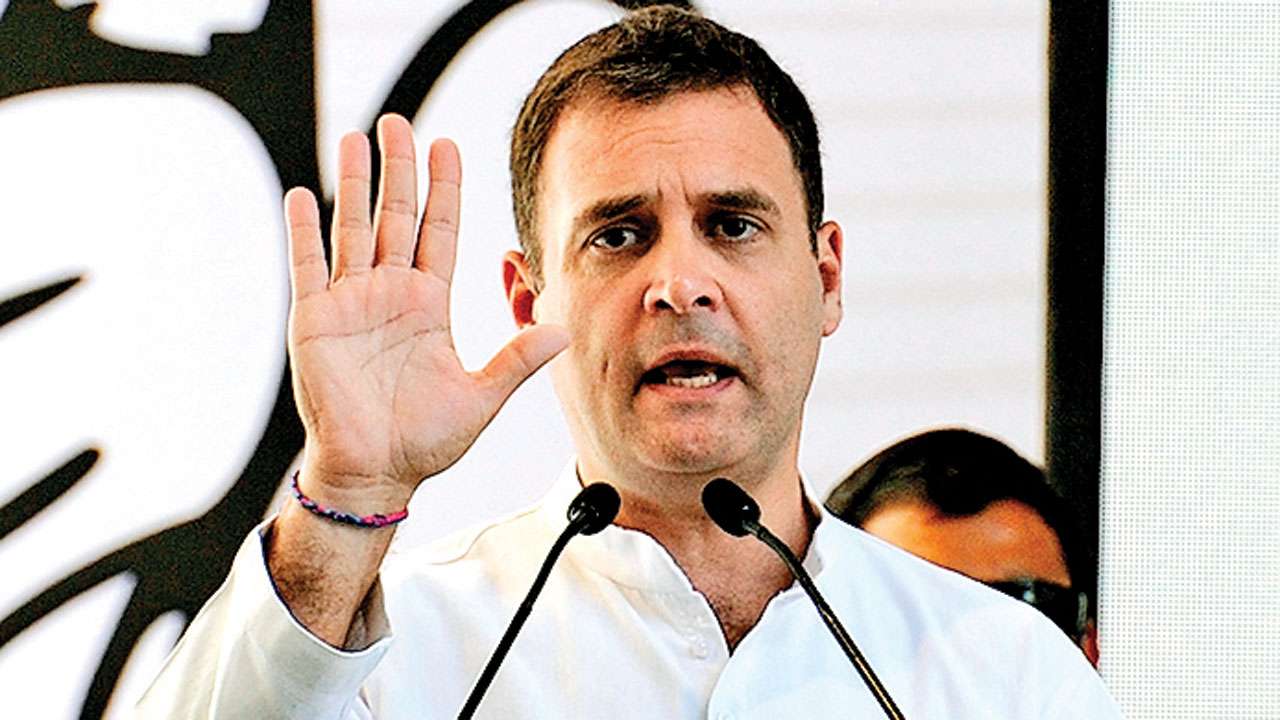 NEW DELHI, May 22: Congress leader Rahul Gandhi on Friday said the widespread devastation caused by cyclone Amphan in West Bengal and Odisha is disturbing, as he condoled the death of those killed in the natural calamity.
Cyclone Amphan has left 77 people dead and thousands homeless in West Bengal, battering several parts of the state and washing away bridges and swamping low-lying areas.
It also wreaked havoc in Odisha, damaging power and telecom infrastructure in several coastal districts.
“The widespread devastation caused by Cyclone Amphan in West Bengal & Odisha is disturbing,” Gandhi said in a tweet.
“My condolences to the families of those who have perished & I pray the injured make a speedy recovery. I offer my support to the brave people of these two states in this time of crisis,” the former Congress president said. (PTI)