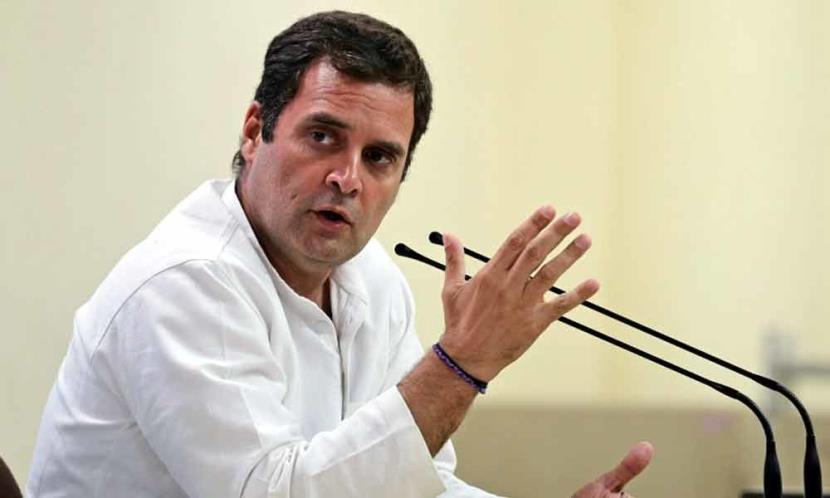 NEW DELHI: Remembering former prime minister Rajiv Gandhi, Congress leader Rahul Gandhi on Monday recalled one of his achievements in bringing the information technology and telecom revolution in the country.

He said to celebrate his father’s 75th birth anniversary, the Congress will organise memorial events across the country.

“This week we will celebrate my father, Rajiv Gandhi Ji’s 75th birth anniversary with memorial events across India.

“To honour him, each day this week, I will draw attention to one of his many incredible achievements. Today, the Information Technology revolution,” Rahul Gandhi said on Twitter.

He shared a 55-second clip highlighting the IT achievements during Rajiv Gandhi’s tenure as prime minister. (agencies)