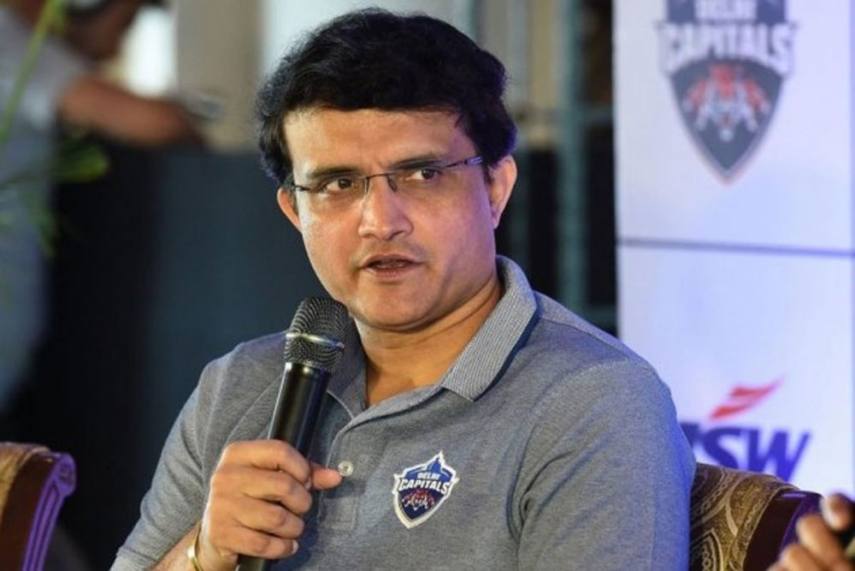 Bangladesh batsman Liton Das was briefly seen wearing a face mask during his team’s first training session at the Feroz Shah Kotla but he later clarified that it was not due to air pollution.

“No, no it was nothing to do with pollution. I just wore it myself as I had some problems,” Liton told reporters.

Rohit on his part felt that it won’t be a problem as they had not faced issues during the Sri Lanka Test, where the opposition players were wearing masks and some fell ill.

“We didn’t have any problem when we played the Test match here (against Sri Lanka). We are not aware of the exact discussion and I haven’t had any problem,” Rohit said during a promotional event in the capital.

Ganguly acknowledged that deteriorating air quality in NCR is an issue during post Diwali days but said it’s too late to change the itinerary. (AGENCIES)