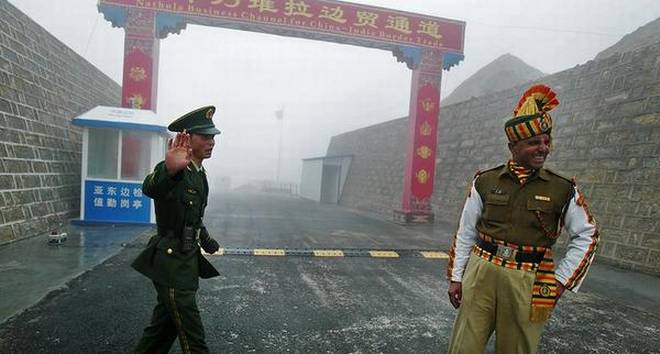 NEW DELHI: It took 13 rounds of diplomatic discussions between India and China to resolve the face off between their militaries in Doklam last year, according to a report by a parliamentary panel.

The report by the committee on External Affairs termed the Chinese intrusion at Doklam as a “blatant but unsuccessful attempt” to unilaterally change the status quo at the India, Bhutan, China tri-junction in Doklam, seriously affecting India’s security interests.

Complimenting the Government’s handling of the face-off, the committee said it remained concerned that Chinese infrastructure built “uncomfortably” close to the tri-junction has not yet been dismantled.

The committee, headed by former Minister of State in External Affairs Ministry Shashi Tharoor, said Doklam was not a sovereignty issue for India as the disputed territory was Bhutanese, but nevertheless it was a major security challenge for New Delhi. (AGENCIES)