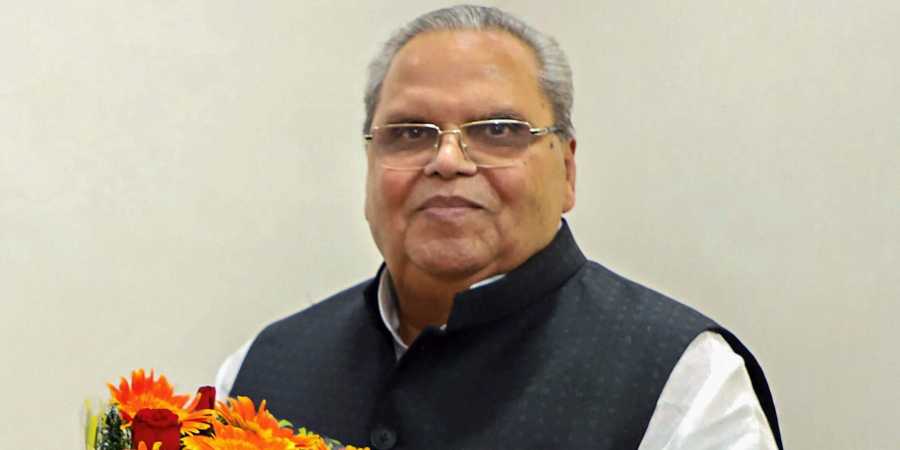 JAMMU: Governor Satya Pal Malik has recommended the Centre to impose President’s rule in the State after the expiry of six-months of Governor’s rule on December 19, officials said on Monday.

A communication from the Governor’s office has been sent to the Union Home Ministry which will be taken up by the Union Cabinet before the expiry of the Governor’s rule on December 19, they said.

After the cabinet nod, the same would be signed by President Ram Nath Kovind who will issue a proclamation which declares that the powers of the Legislature of the State shall be exercisable by or under the authority of Parliament. (AGENCIES)