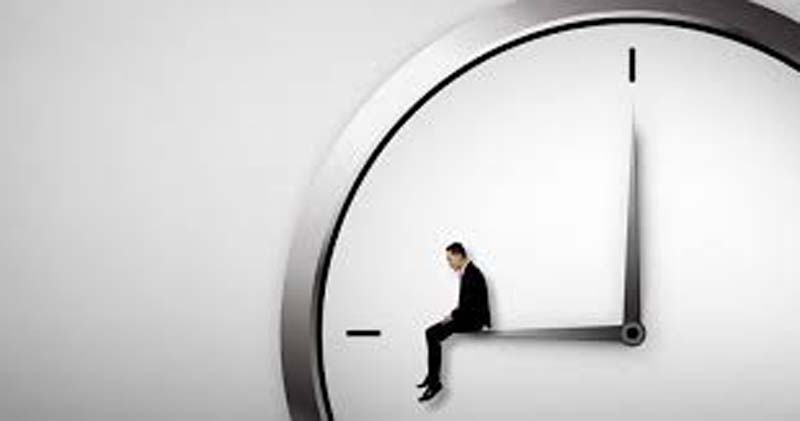 Framing of bye-laws for vehicles parking in capital cities

Slackness even after explicit directives of High Court

Mohinder Verma
JAMMU, Sept 6: Unbelievable it may sound but it is a fact that Housing and Urban Development Department has failed to frame bye-laws for parking of vehicles in twin capital cities of Jammu and Kashmir during the past 10 years even after explicit directives of High Court and Road Safety Council.
Official sources told EXCELSIOR that in exercise of the powers conferred under Section 395(I) Sub-Section VI of Municipal Corporation Act, 2000, the Jammu Municipal Corporation vide Notification No.03 dated September 21, 2011 notified the Parking Policy for implementation within its limits.
However, the Parking Policy was never implemented in letter and spirit for the reasons best known to those who remained at the helm of affairs in the Jammu Municipal Corporation. Thereafter the issue was debated in numerous meetings of the Jammu and Kashmir Road Safety Council as such a policy was needed in respect of Srinagar also.
In the 7th meeting of the Road Safety Council held recently at Srinagar, the Action Taken Reports (ATRs) on the decisions taken in the 6th meeting of Council held on October 17, 2019 came up for discussion. However, the Council was astonished to know that bye-laws for parking of vehicles, the direction for which was reiterated in the 6th meeting of the Council, have not been framed by the Housing and Urban Development Department.
As per the official document, the copy of which is available with EXCELSIOR, the Council, on the framing of bye-laws for parking of vehicles, observed, “Housing and Urban Development Department has failed to submit the Action Taken Report since 2011”. Accordingly, the Road Safety Council directed the Principal Secretary, Housing and Urban Development Department, Commissioners of Srinagar Municipal Corporation and Jammu Municipal Corporation to decide within one month and submit compliance report to the Road Safety Secretariat.
“Though one month time-frame given by the Road Safety Council has lapsed yet the Housing and Urban Development Department has not submitted the copy of bye-laws for parking of vehicles in twin capital cities”, sources informed, adding “it is really a matter of serious concern that over 10 years is not sufficient period for the department to frame the bye-laws, which otherwise are important keeping in view the chaotic situation vis-à-vis parking of vehicles in Jammu as well as Srinagar”.
Not only the Road Safety Council, even the Division Bench of the High Court has repeatedly issued directions for putting in place mechanism with regard to registration of vehicles in J&K lacking parking spaces, sources further informed.
In the month of October 2020, a Division Bench of the High Court headed by the then Chief Justice Gita Mittal had directed the Government to formulate a policy to regulate the registration of the vehicles by imposing condition in the registration norms to the extent of asking the owner who intends to have vehicle registered with the transport authority for availability of parking at his (owner’s) residence.
The Division Bench was also apprised that locations for road side parkings have been identified by the Traffic Police authorities, Jammu Municipal Corporation, Jammu Development Authority and the list of such parking spaces was also placed before the court for perusal. However, no action was taken thereafter, sources said.
“There are not sufficient parking lots to accommodate the increasing number of vehicles resulting into the parking of vehicles on the roads leading to congestion and chaotic situation”, they said, adding “since increase in the number of vehicles of all the categories is a continuous process and liable to cause more parking demand and space it is necessary to prepare a comprehensive parking policy as well as bye-laws so that parking problem is resolved to its maximum extent”.
“Since Housing and Urban Development Department has to play crucial role in this regard, there should not be any further slackness and directives of the Road Safety Council and Division Bench should be implemented in letter and spirit”, they stressed.