E-Paper
Home Social Trends No words to express, have waited for so long: Sindhu 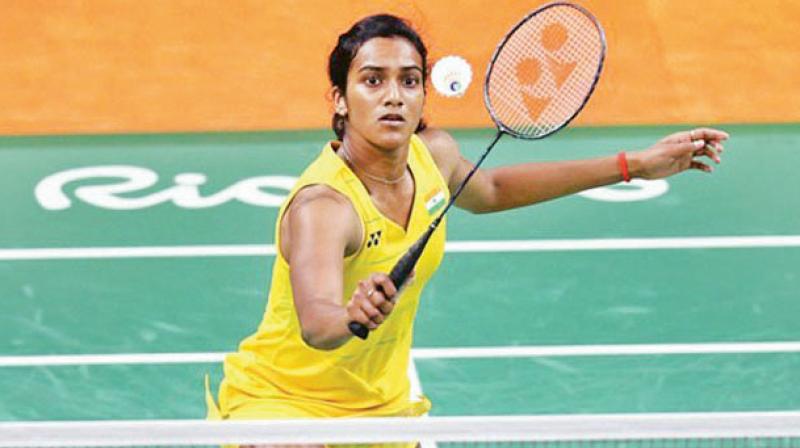 Sindhu became the first Indian to win World Championships gold by thrashing familiar rival Nozomi Okuhara of Japan 21-7 21-7 in one of the most lop-sided finals ever.

Two years after being robbed of the gold by Okuhara in an epic 110-minute final that went down as one of the greatest battles in badminton history, Sindhu finally exorcised the ghost of that heart-wrenching loss with a dominating win over the same opponent.

“I am really very happy. I have waited for this victory and finally I have become a world champion,” Sindhu told reporters.

“I have no words to express, because I have been waiting for so long. Last time, it was silver, before that it was silver and finally I am a world champion so I am really really happy. I have been expecting this for a very long time. So I got it finally and I want to enjoy it, feel it.” (AGENCIES) 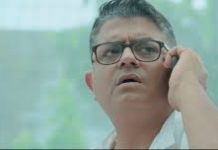 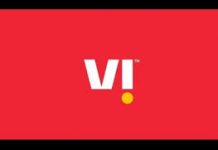 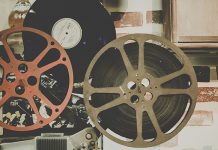 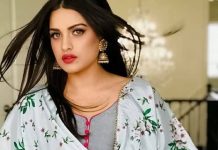 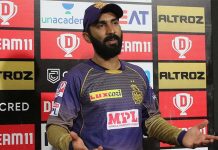 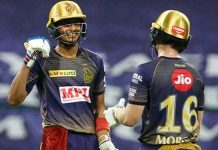 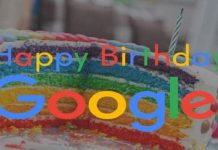