E-Paper
Home National No plans to set up fertilisers plant in Iran: Govt to... 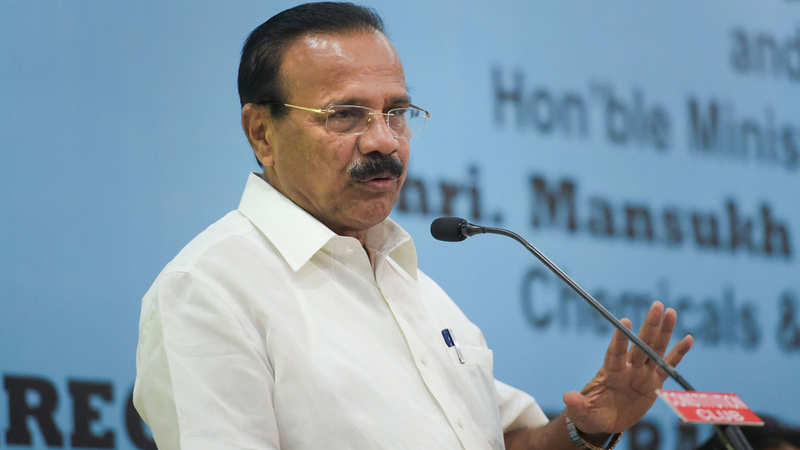 NEW DELHI, July 23: India has no plans to set up a fertiliser plant in Iran or import products from that country and is working to make itself self-sufficient with the revival of five defunct chemical industries, Union Chemicals and Fertilisers Minister D V Sadananda Gowda said on Tuesday.
Gowda also said in Lok Sabha that currently India meets 75 per cent of its fertilisers demands and imports the rest 25 per cent from various countries.
“Due to various reasons, at present we have no such plans,” he said during Question Hour when BJP MP Kapil Moreshwar Patil asked what is the status of Government’s plans to set up a fertilisers plant in Iran and importing fertilisers from that country.
The minister said the government was working for revival of five defunct fertiliser plants located at Barauni, Gorakhpur, Sindri, Talcher and Ramagundam.
“When these five plants will be fully operational, India will be self sufficient in fertiliser production,” he said. (PTI)