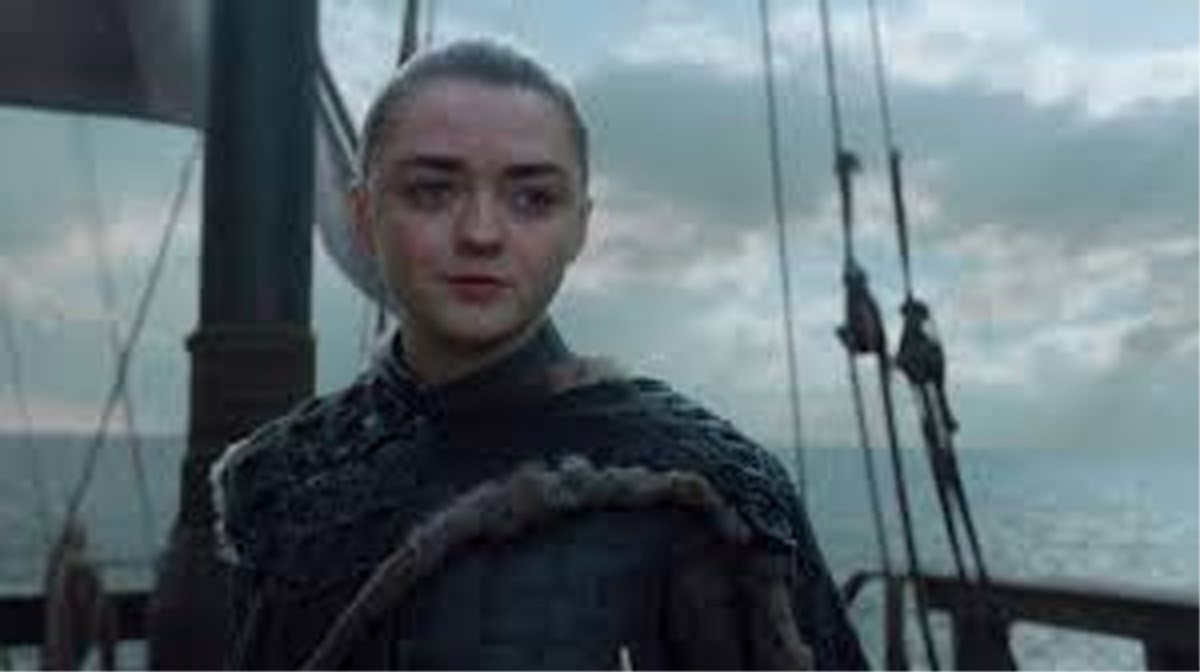 LOS ANGELES, May 22: “Game of Thrones” star Nikolaj Coster-Waldau says he wants Maisie Williams’ Arya Stark to feature in her own spin-off of the hit HBO series.

The actor, who played Jaime Lannister in the epic fantasy drama, said he is rooting for the faceless warrior as she embarks on her journey to the west of Westeros in the season finale.

“That episode, it was amazing! I really thought it was a great ending. And Arya!” Coster-Waldau said in an Instagram video.

The 48-year-old actor also gave a nod to the in-the-works prequel, tentatively titled “The Long Night”, and the viral online petition to HBO to redo the series with “competent writers”.

“I know they’re doing all these prequels, but what about the sequel? With Arya? How about – I’m just throwing something out here – how about a petition? An online petition to HBO that they do a sequel with Arya Stark,” he added.

The Danish actor admitted he was “sad” to bid adieu to the long-running series, that premiered in 2011.

“What a great 10 years. Thank you so much for watching. I’m just grateful,” he said.

It was curtains down for Coster-Waldau in the penultimate episode, when Jaime and his twin sister/ lover Cersei (played by Lena Headey) died in each other’s arms under the weight of the Red Keep as Daenerys Targaryen razed almost all of King’s Landing to the ground. (PTI)