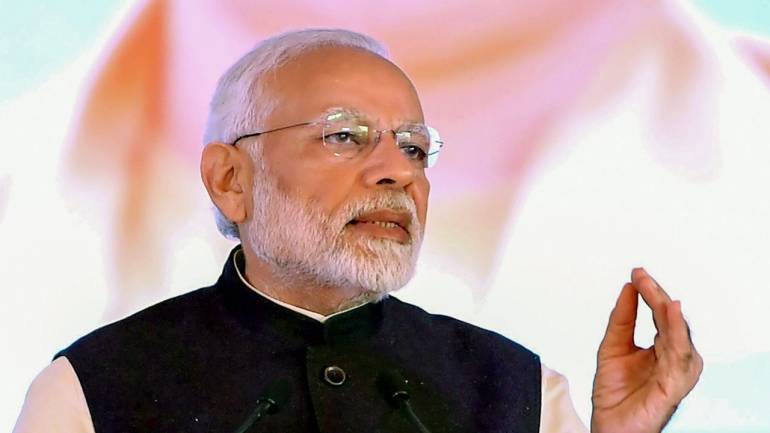 VARANASI: Prime Minister Narendra Modi held talks with his Mauritian counterpart Pravind Jugnauth on Tuesday and vowed to deepen ties in sectors such as trade and investment and boost bilateral development partnership.

The two leaders met here on the sidelines of the 15th Pravasi Bharatiya Divas.

India is the largest trading partner of Mauritius and has been the largest exporter of goods and services to the Indian Ocean island nation since 2007. India’s exports to Mauritius comprise largely of petroleum products.

Earlier, in his address at the inaugural session of the Pravasi Bharatiya Divas, Jugnauth hailed Prime Minister Modi’s leadership, saying India had transformed under him and taken many initiatives to facilitate the less fortunate to have better access to opportunities. (AGENCIES)