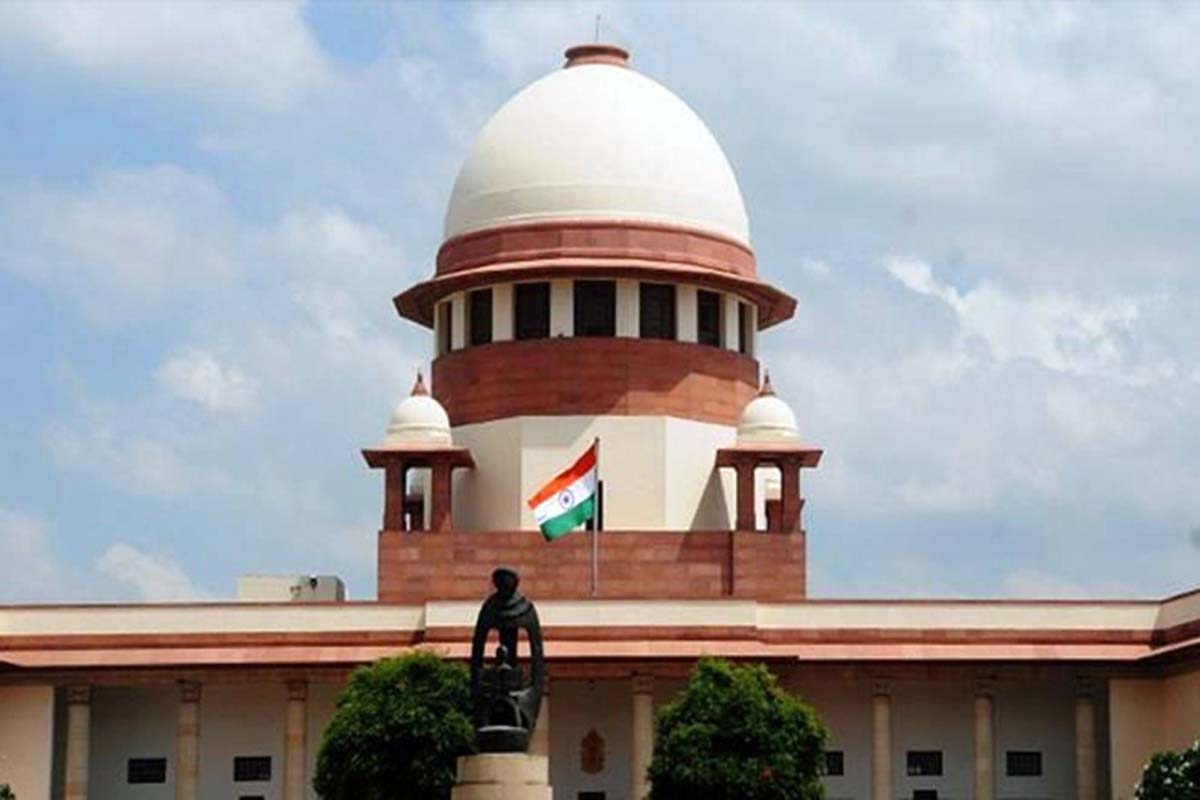 NEW DELHI: The Supreme Court on Tuesday directed chief secretaries of all state governments to give within three weeks their feedback on the Centre’s draft law to prevent custodial torture and inhuman treatment as India was a signatory to the United Nations’ convention on torture.

A bench headed by Chief Justice Ranjan Gogoi was informed by Attorney General K K Venugopal that the Central Government has circulated the draft bill to all the states for their feedback.

He told the bench, also comprising Justices L Nageswara Rao and Sanjiv Khanna, that so far only seven states have given the feedback to the Law Ministry and other state governments are yet to respond.

“Having heard the Attorney General on behalf of Union of India, we direct the chief secretaries of all state governments to send their feedbacks within three weeks from today,” the bench said, adding that in the event of failure, the chief secretaries will have to appear in person before it on February 13. (AGENCIES)