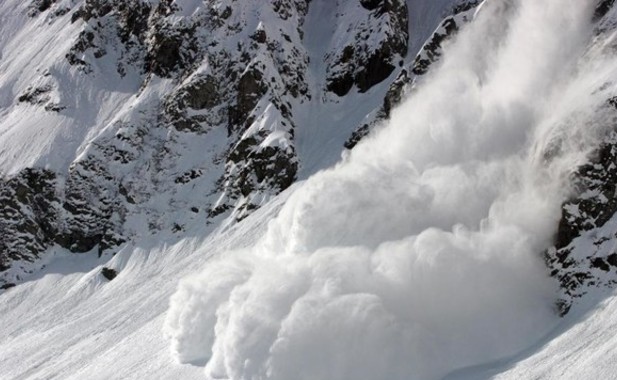 SRINAGAR: A fresh avalanche warning has been issued on Tuesday evening in the Kashmir valley and Ladakh region following moderate to heavy snowfall during the past 24 hours.

Meanwhile, a snow avalanche hit one of the main gates of Jawahar Tunnel on Srinagar-Jammu national highway causing damage to it early this morning. However, no one was injured. An official spokesman said here this evening that Divisional Commissioner Kashmir, Baseer Ahmad Khan issued a fresh avalanche warning in nine avalanche prone districts of Kashmir and Ladakh.

The warning has been issued for the avalanche-prone areas in district Anantnag and Kulgam in south Kashmir, Baramulla, Kupwara and Bandipora in north and Badgam and Ganderbal in centre. Besides, he said warning has also been issued for Kargil and Leh in Ladakh region which remained cut off from Kashmir for the past about two months due to accumulation of snow.  (AGENCIES)