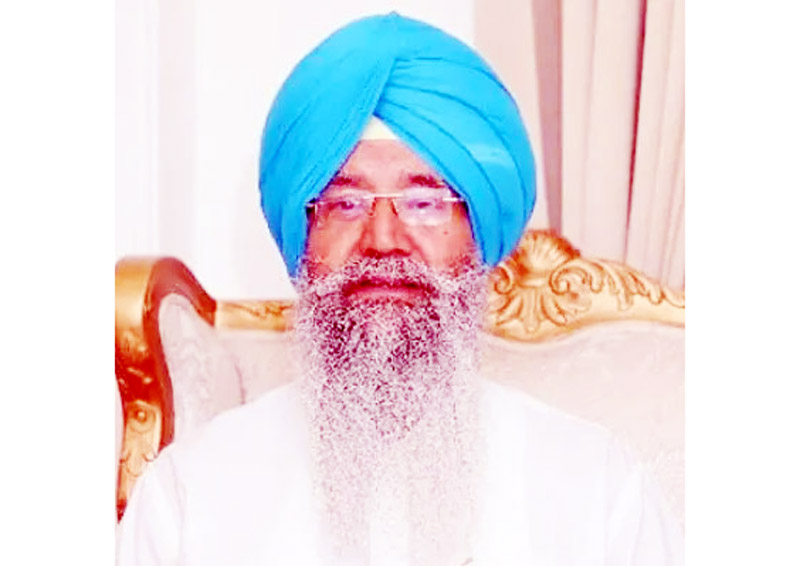 NEW DELHI, Sept 14: Minorities are “100 per cent secure” under Prime Minister Narendra Modi’s Government and the narrative that hate incidents have gone up during the present dispensation is “wrong”, National Commission for Minorities chairperson Iqbal Singh Lalpura said on Tuesday.
Lalpura, who took over as the National Commission for Minorities (NCM) chairperson last week, asserted that his priority would be to dispel “false narratives” fuelling insecurity among minorities.
His remarks come amid vociferous criticism of the government by Opposition parties, including the Congress, and several civil society members who have argued that the hate incidents targeting minorities have gone up under the BJP-led rule at the Centre.
There have also been reports of incidents of mob violence recently in various parts of the country with the victims belonging to a minority community, including a Muslim scrap dealer who was allegedly threatened and forced to chant ”Jai Shri Ram” by two men at a village in Madhya Pradesh”s Ujjain district.
Lalpura claimed that looking at statistics, the figures have come down now with respect to incidents like rioting, murder and lynching.
“Look at the past, we used to hear of riots in Aligarh when the BJP Government was not there. We have heard of riots elsewhere also when the BJP Government was not there. I am here as a constitutional person…And when we look at the statistics, the figures have come down — (be it) rioting, murder, lynching,” Lalpura told PTI in an interview.
“But cases have happened and cases are happening and that is why we need the National Commission for Minorities,” the former IPS officer said.
On the narrative that hate incidents have gone up, Lalpura said this is a “wrong narrative”. Asked about the situation of minorities in India under Prime Minister Modi’s government, he said they are “100 per cent secure”.
Lalpura said that as NCM chairperson his priority would be to look after the interests of the minorities and ensure that no injustice is done.
“At the same time, I have to see that false narratives are not created. We all are Indians and we have to work to ensure the development of the country, security of all people, and that everyone gets justice,” he said.
“We will try to solve all the problems that come to us,” the NCM chief added.
He said he will meet as many people as possible, try to solve their problems and find out why some of them are insecure. “If there is a feeling of insecurity that has to be set right. First of all we are Indians, we are here by choice and we should work for the development of the country. No person, whichever religion he or she may belong to, is to be harassed for their religion,” Lalpura asserted.
Acknowledging that there was a section of the society which was insecure, Lalpura stressed on justice to all and said if need be, he would visit the spot where any injustice takes place.
“Nobody is allowed to take law into their own hands,” the NCM chief said, and added that “we have to investigate all cases and see who is at fault”.
Lalpura said matters escalate when action is not taken even after the issue comes to light and asserted that immediate action should be taken on all complaints.
Asked about the farmers’ issue and Sikh community being targeted by some sections over the farm laws protests, the NCM chief, virtually backing the laws, said the Centre had to intervene because the states did not develop industry and avenues to sell produce. (PTI)
“States should have created the infrastructure so that the Centre would not have to do this. Why states have not done it during all these years, why the Centre needs to intervene, why farmers are committing suicides, these are the questions states need to answer,” he said. (PTI)