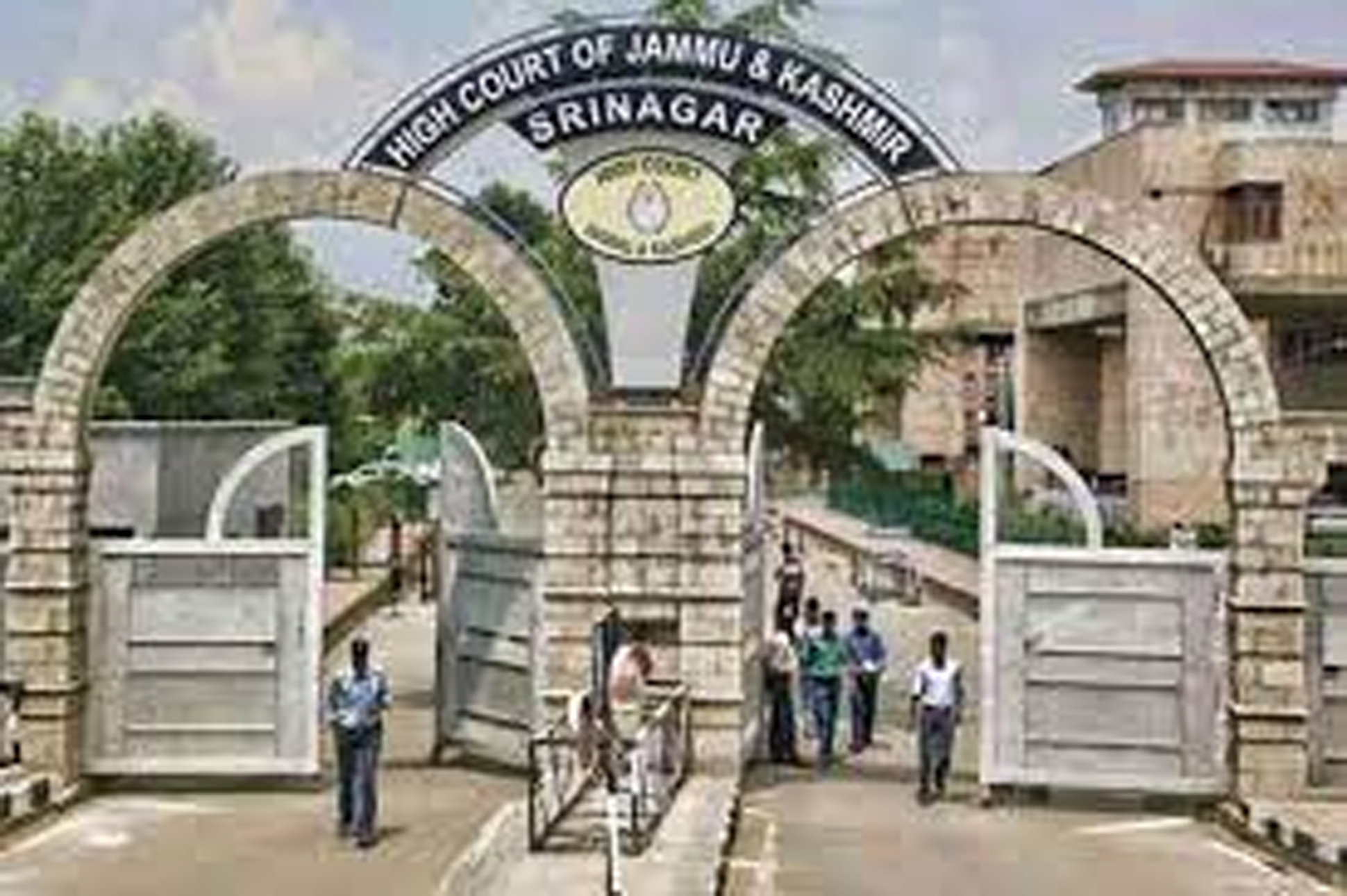 Excelsior Correspondent
Srinagar, Sept 14: High Court today rejected the claim of non-migrant Hindus for appointment against the quota of jobs provided for Kashmiri non-migrant Pandits under Prime Minister’s Package by recording that the Kashmiri Pandit is already defined by the Government.
A Group of Kashmiri Hindus had approached the court seeking directions upon the authorities to appoint them against the quota of jobs exclusively provided for Kashmiri Migrant Pandits under the Prime Minister’s Package and to specify the quota of the posts out of 1997 posts advertised by the respondents vide aforementioned Advertisement Notification dated 01.12.2020, for Kashmiri Non Migrant Pandits.
Justice Sanjeev Kumar concluded that there is no merit in the petition and dismissed the same along with all applications. “I regret my inability to accept such broad definition of ‘Kashmiri Pandits’. It is true that neither in SRO 425 nor in the Rules of 2009 as amended vide SRO 425 of 2017, the term “Kashmiri Pandit family” has been defined”, Justice Kumar recorded.
Court said it is defined in Rule 2(ca) that the term “Kashmiri Pandit” means a person belonging to “Kashmiri Pandit Family” who has not migrated from Kashmir valley after 1st of November, 1989 and is presently residing in Kashmir valley. In the absence of specific definition of the term “Kashmiri Pandit family”, the only way to find out the true meaning of the term is to apply the common parlance principle.
The counsel for the petitioners submitted that having regard to the background which preceded the delivery of Prime Minister’s revised package of employment and rehabilitation, there is no escape from the conclusion that the benefit of employment is envisaged for those Hindus who are residing in the Valley and did not migrate during the year 1990.
He added that the term “Kashmiri Pandits” used in SRO 425 of 2017 is wide enough to include all non-migrant castes and communities of Hindus residing in the Valley and have similarly suffered as non-migrant Kashmiri Pandits.
“The argument raised is preposterous and cannot be accepted in the face of clear language of SRO 425 of 2017. It needs to be noticed that the petitioners have not challenged SRO 425 whereby the Rules of 2009 have been amended to provide the category of non-migrant Kashmiri Pandits for admitting them to the benefit of revised package of Prime Minister for employment and rehabilitation”, Justice Kumar said.
In the absence of such challenge, the Judgment read, the only question that remains to be determined in this petition is whether the petitioners, who are, admittedly, not Kashmiri Pandits but belong to different castes of Hindus, can be brought within the definition of “Kashmiri Pandits”.
In the objections, authorities have submitted that Kashmiri Pandits in the Valley under the umbrella of Kashmiri Sangarsh Samiti filed a petition before the court, which was disposed of by the Court vide judgment dated 31.05.2016 with a direction to the respondent-authorities to consider the claim of the petitioners in accordance with rules within a period of six weeks from the date of receipt of the order.
The matter was considered and it was found that with a view to confer benefit upon non-migrant Kashmir Pandit families, it was necessary to amend the Rules of 2009. Accordingly, vide SRO 425 dated 10.10.2017, the Rules of 2009 were amended to include non-migrant Kashmiri Pandits also for the purposes of benefit of Prime Minister’s Special Package for return and rehabilitation and, accordingly, 500 posts of different categories were earmarked for “non-migrant Kashmiri Pandit” families who were still residing in Kashmir and were not registered with the Relief Organization (Migrants), Jammu, as internally displaced persons.
The court directed the respondents to proceed in the matter in accordance with law and the matter was taken up with the Department of Law, Justice and Parliamentary Affairs who vide its letter dated 9th of May, 2019 returned the file with the advice to proceed strictly in accordance with the judgment of this Court by taking a decision in accordance with law.
“Once this Court, in its judgment dated 14th of February, 2019, has not found non-migrant Sikh community, which too had stayed back in the Valley and had not migrated during 1990 like the non-migrant Kashmiri Pandits, similarly situated and on par with non-migrant Kashmiri Pandits, as such, the petition of the petitioners herein, whose claim is virtually identical to the non-migrant Sikhs, cannot be entertained”, Justice Kumar said. 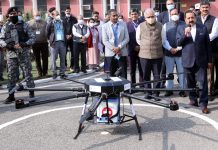 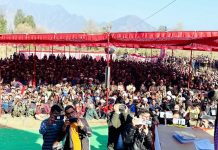 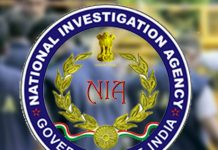 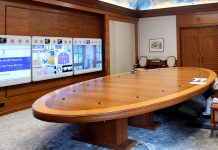 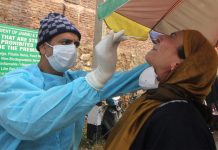 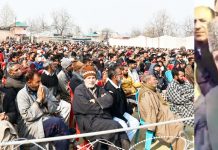 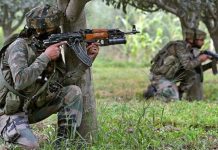 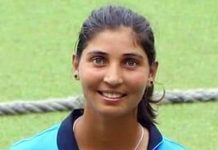 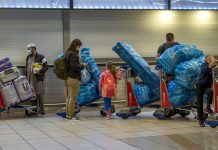