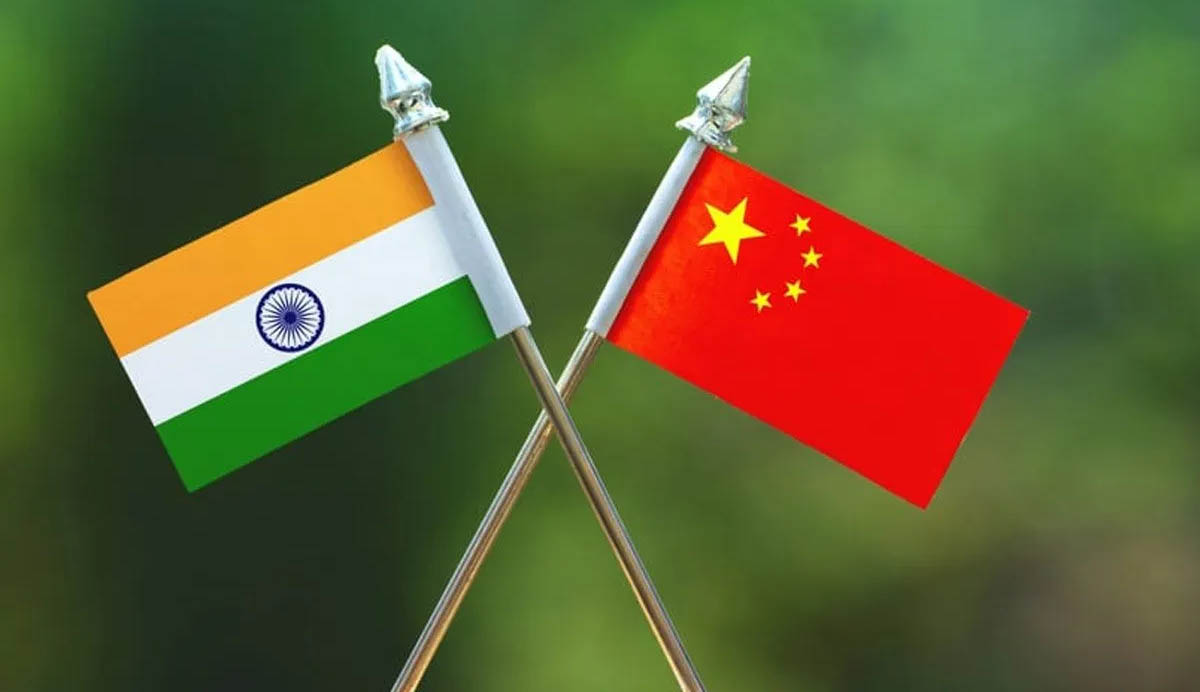 NEW DELHI, Jan 10: India is looking forward to “constructive” dialogue with China to resolve issues in remaining friction points in eastern Ladakh, sources in the security establishment said today ahead of the 14th round of military talks between the two sides on the 20-month row.
The talks will take place on January 12 at the Chushul-Moldo meeting point, on the Chinese side of the Line of Actual Control in eastern Ladakh, the sources said.
The ‘Senior Highest Military Commander Level (SHMCL)’ talks will begin at 9:30 am, they said.
“Indian side is looking forward to constructive dialogue to resolve the balance friction areas,” a source said.
It is learnt that major focus of the talks will be on disengagement in the Hot Springs area.
The Indian side is expected to press for disengagement as soon as possible in all the remaining friction points including resolution of issues in Depsang Bulge and Demchok.
The 13th round of talks had taken place on October 10, 2021 and they ended in a stalemate.
Both sides failed to make any headway in the talks with the Indian Army saying after the dialogue that the “constructive suggestions” made by it were neither agreeable to the Chinese side nor it could provide any “forward-looking” proposals.
In their virtual diplomatic talks on November 18, India and China agreed to hold the 14th round of military talks at an early date to achieve the objective of complete disengagement in remaining friction points in eastern Ladakh.
The eastern Ladakh border standoff between the Indian and Chinese militaries erupted on May 5, 2020, following a violent clash in the Pangong lake areas.
Both sides gradually enhanced their deployment by rushing in tens of thousands of soldiers as well as heavy weaponry.
As a result of a series of military and diplomatic talks, the two sides completed the disengagement process last year in the north and south banks of the Pangong lake and in the Gogra area.
Each side currently has around 50,000 to 60,000 troops along the Line of Actual Control (LAC) in the sensitive sector. (PTI)