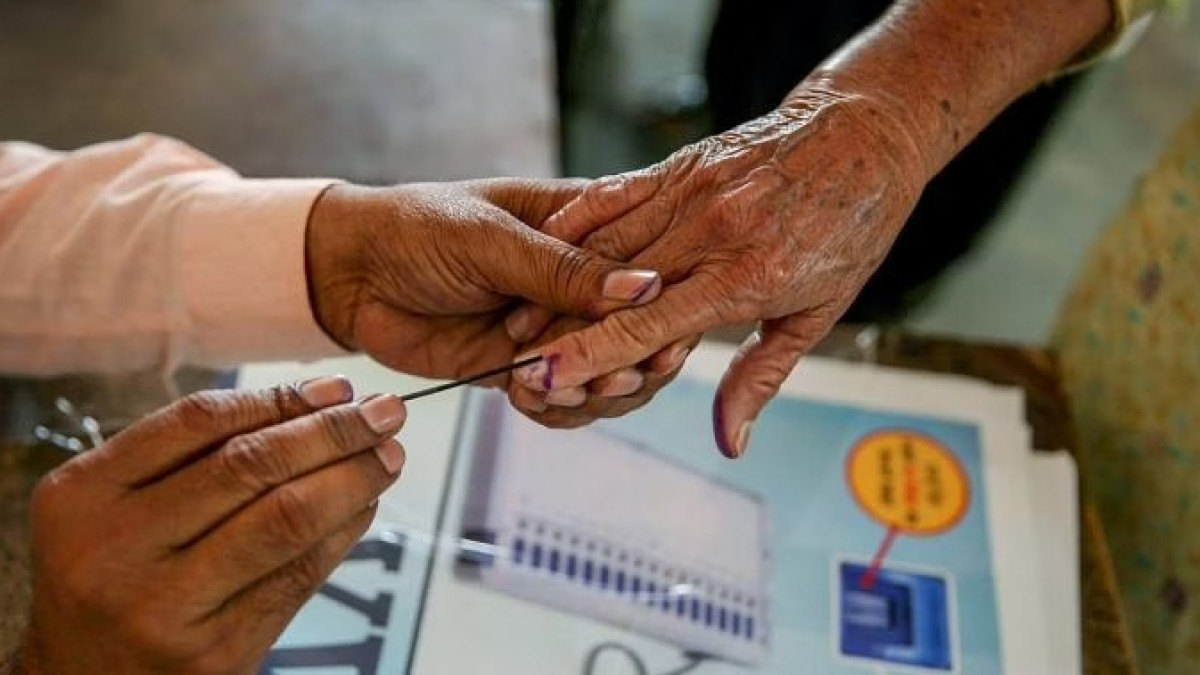 Prof A N Sadhu
Elections to the Legislative of the J&K UT are likely to be held soon; may be in early 2023 or towards the end of 2023. People are keen to witness this, happening, because continuing Governor’s rule for a long time is not a healthy practice, in a democratic polity. The concerns of the masses do neither get manifested nor addressed in the absence of a democratically elected government. Electorate shall always look forward to have a people’s representative government which affords them a chance to meet their representatives, and share their problems which need to be addressed. Not that Governor’s rule is insensitive to the people’s concerns, but it does not have that representative linkage, to which electorate gets used to, in a democratic polity. There do arise situations, when it becomes unavoidable to impose the Governor’s rule in the largest public interest, as a corrective measure; but it certainly should not be for a longer period. Obviously the people are looking forward to early resumption of people’s government, at the helm of affairs.
These elections are very important because these will be held, in a changed environment. This is first time, after the reorganization of the erstwhile state of Jammu and Kashmir;it is also the first time after abrogation of Article 370 and 35 A and it is also the first time, that these elections will be held in the union Territory of J&K. Last three years have witnessed quite a few things happenings which the people of J&K had never thought of. The issue of Domecile became debatable and its issuance to some non locals raised many suspicions. The addition of eleven lakh of voters may raise many a question. Down grading the state to the level of Union Territory is greatly resented.
The elector will have to do a lot of thinkings before casting his vote. The objectives will not be uniform. Once the electoral exercise is completed, the interpretation of its results will be varied. Many a thing are at stake in these elections, because the future of the Union Territory and of its polity shall greatly depend on the verdict of this election. Several players will be in the game and each one of them will seek to maximize its gains. The three traditionl mainstream parties ( viz ) National Conference, Congress and PDP, will be faced with BJP, which has made solid gains in the last election and is going strong during the last few years. The emerging political parties ( viz.) Apni Party, Peoples Conference, AAP and DAP, will try to get rooted into the political landscape of J&K . About seven political parties will be participating in the elections; each one claiming to get a majority and forming the next government.
The voters are now fully aware about the political processes and the consequences there of. The exhibitive show of normalcy of polity, economy and society, is always, if not misleading, but imperfect. While as BJP government, at the centre, is talking of building a new J&K, with all round development in its economy and related sectors, there is a strong feeling among the electorate connected with regional political parties, that they have been robbed of the benefits which accrued to them in the special status category. Jammu never got a fair deal since 1947 and that situation seems not to have changed in any perceptible manner. Kashmiri Pandits and other minority sections harbor their own grudges against the present dispensation. The people may also be apprehensive in making experimentation with new political arrangements, although their leaders are not strangers to them. They have been in the public eye even before their forming new political fronts. Situation, therefore is visibly not indicative of which way the winds will blow. May be in the coming days, political analysts will throw some light on the emerging political scenario.
People of J&K are on test. Voters are literate and their leaders are experienced.
Development and political stability is of vital importance. The region is strategically placed and can’t afford to live perennially in a politicaly fluid situation. A large section of population in both the regions feel that an important state has been dismantled after abrogation of Article 370, The History bears testimony to the valour of Dogra rulers who not only managed the state but expanded it, as well. The state of Jammu and Kashmir was prestigiously placed in the region and its silk- route acted as a vital link with central Asia. The intellectuals feel that the state should have been given a fair deal and it should not have been down graded to a Union Territory. The government may after several explanations, but it does not go down the throat of many a resident of the erstwhile state. That the reorganization exercise has been taken in the larger interest of the people, needs more convincing explanations. That the initiatives, administrative and the political, will usher in a reign of economic development and political stability is yet to be felt. That the state will get industrialised and create jobs is yet to be witnessed. Economic and political issues will certainly weigh heavily on the mind of electors before they decide about their franchise.
The common man has a lot on stake because he needs both development and stability as a safeguard for himself and his progeny. Political parties are required to assess the public concern and come out honestly with their election manifesto in tune with public interest. Political opportunism aiming at taking the electorate for a ride shall not work. The contesting parties will have to do serious homework to win the public confidence and in the absence of a convincing and public interest oriented strategy, the things may not go the right way and if it so happens, it will be unfortunate and will seriously undermine the interest of the electorate. The statesmanship rather than the short term political gains will be the key to success.