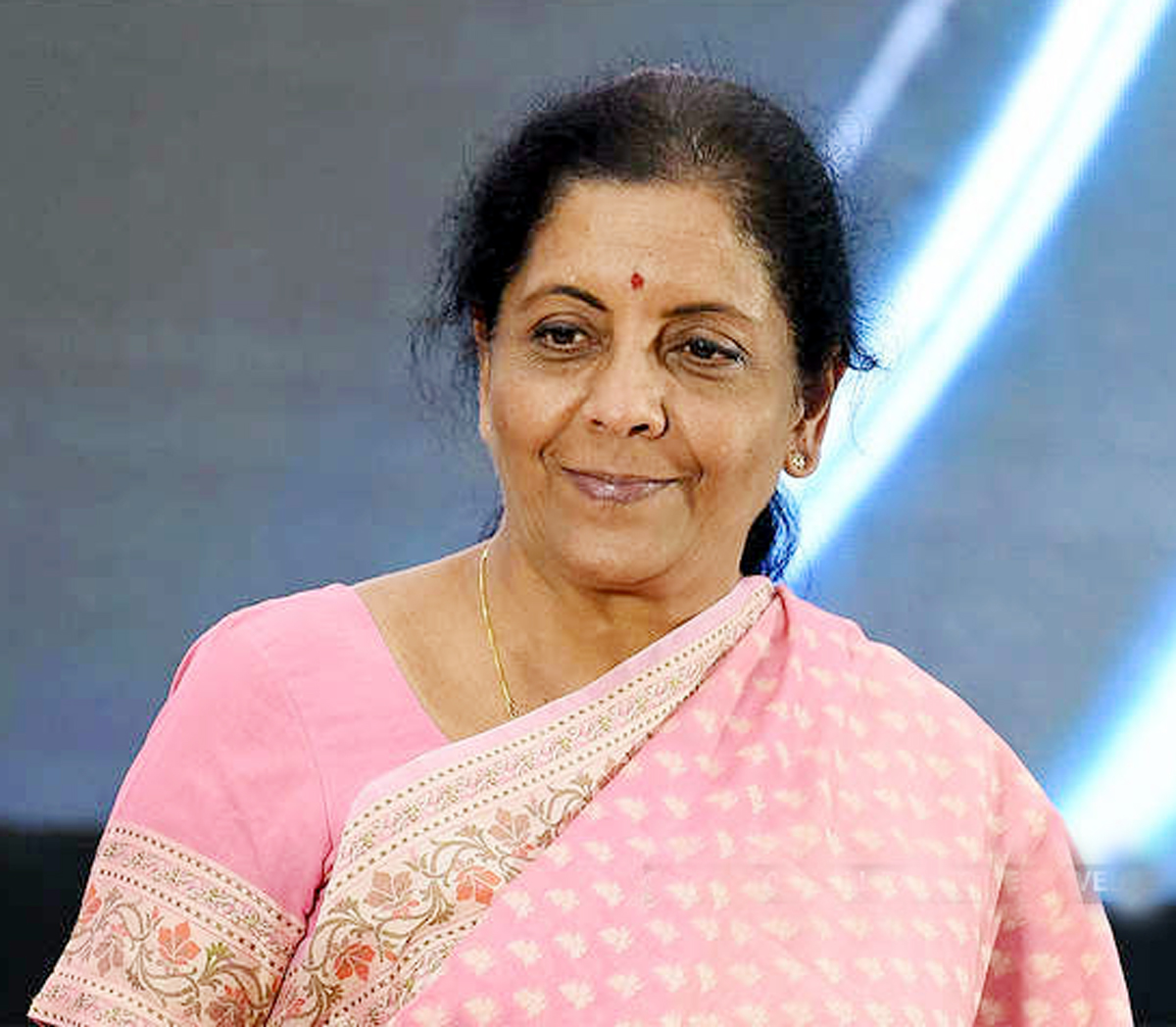 NEW DELHI, July 2: Finance Minister Nirmala Sitharaman Tuesday said economic growth is high on the agenda of the Narendra Modi 2.0 Government and various steps are being taken to accelerate the GDP.
India’s GDP hit a 5-year low of 6.8 per cent and moderation in growth momentum in 2018-19, is primarily on account of lower growth in agriculture, trade, transport, communication and services related to broadcasting, she said in a written reply to a question in Rajya Sabha.
“Economic growth is high on the agenda of the Government. Various reforms are being undertaken by the Government in many spheres to improve GDP growth,” she said.
The key reforms in Government’s new term include expansion to all farmers the cash transfer scheme PM-Kisan providing an income support of Rs 6,000 per year, which was earlier limited to farmers with a landholding of less than 2 hectares, she said.
Along with this, she said, Government has also launched voluntary pension scheme for small and marginal farmers and small shopkeepers or retail traders.
Further to give focused attention to issues of growth, the Government has constituted a five-member cabinet committee on investment and growth chaired by the Prime Minister, she said.
Earlier, measures taken by the Government for growth promotion, included historic support and outreach programme for the Micro, Small and Medium Enterprises (MSME) sector, expansion and facilitation of MSMEs across the country, liberalisation of FDI policy and introduction of the Goods and Services Tax, she said.
Replying to another question, Sitharaman said the demonetisation of bank notes of Rs 500 and Rs 1000 denomination resulted in significant positive impact.
“Since illegally held cash forms the major chunk of terrorist funding, after the demonetisation, most of the cash held with the terrorists turned worthless. Demonetisation led to instant extinguishment of high quality fake Indian currency notes,” she said.
She emphasised that a significant growth has been observed in digital transactions in the country post demonetisation.
“Growth of digital transactions in terms of value has increased to 188.07 lakh crore in September 2018, from 112.27 lakh crore in November 2016. Digital Transactions in terms of volume has increased to 241.88 crore in September 2018,” she said.
Short-term costs of demonetisation was in the form of inconvenience and hardship, especially to those in the informal and cash-intensive sectors of the economy but that was taken care of very soon, she said, adding, demonetisation also resulted in better tax compliance, greater tax revenues, more formalisation of economy and higher digital transactions.
The economy has achieved high growth that averaged 7.5 per cent in the last 5 years (2014-15 to 2018-19) amidst significant improvements in macro-economic stability, she added. (PTI)