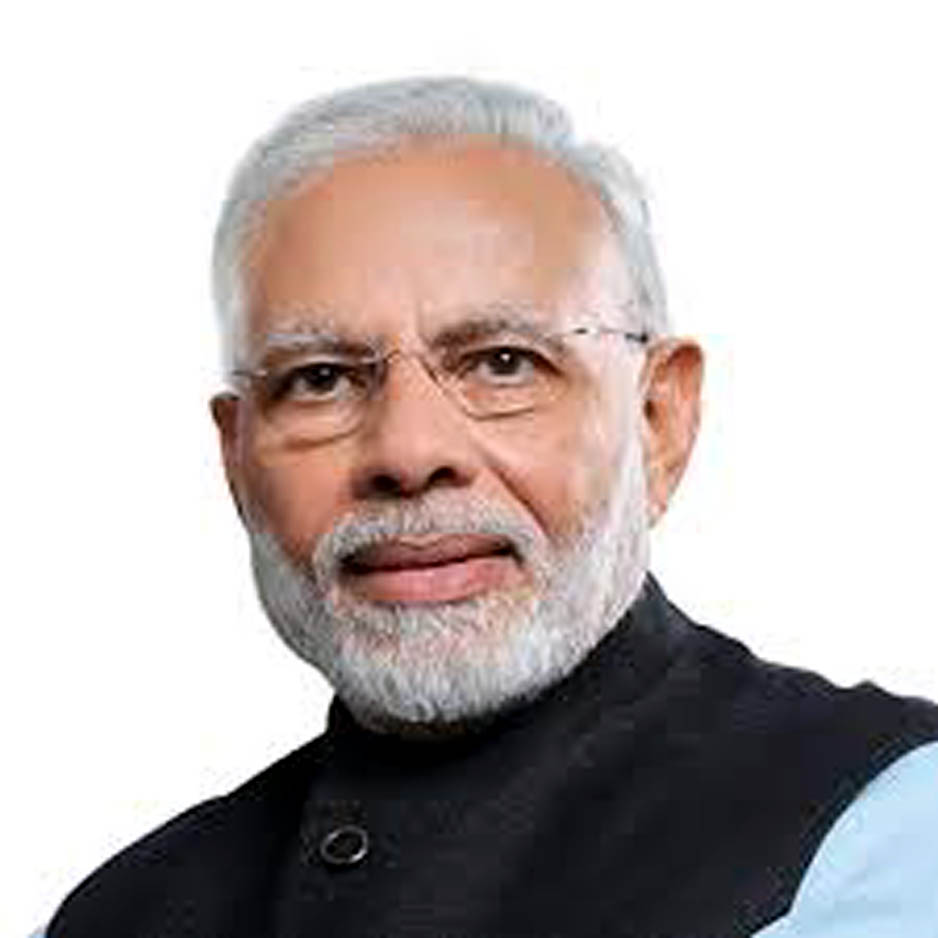 NEW DELHI, July 2: Prime Minister Narendra Modi will hold a series of meetings with BJP MPs, who have been grouped under seven categories like OBC, SC ST and women for the interaction that starts this week, sources said on Tuesday.
These meetings have been planned so that the BJP MPs from both the houses get an opportunity to directly interact with Modi, who can guide them and discuss various issues with them especially related to Parliament, a BJP leader said.
All BJP MPs have been divided into seven groups such as OBCs, young MPs, women parliamentarians and MPs from SC and ST communities among others. Each group will have a separate meeting with Modi, the sources said.
The Union Ministers, who come in the category of any of these groups, will also attend the meeting. Parliamentary Affairs Minister Pralhad Joshi is expected to remain present at all these interactions.
The meetings are scheduled to start this week and will be held at Prime Minister’s official residence 7 Lok Kalyan Marg.
This will be the first series of meetings of Modi with newly elected MPs of 17th Lok Sabha.
During 16th Lok Sabha, Modi had met MPs from various states in every session of Parliament, where he had spoken to them about the government’s agenda. (PTI)