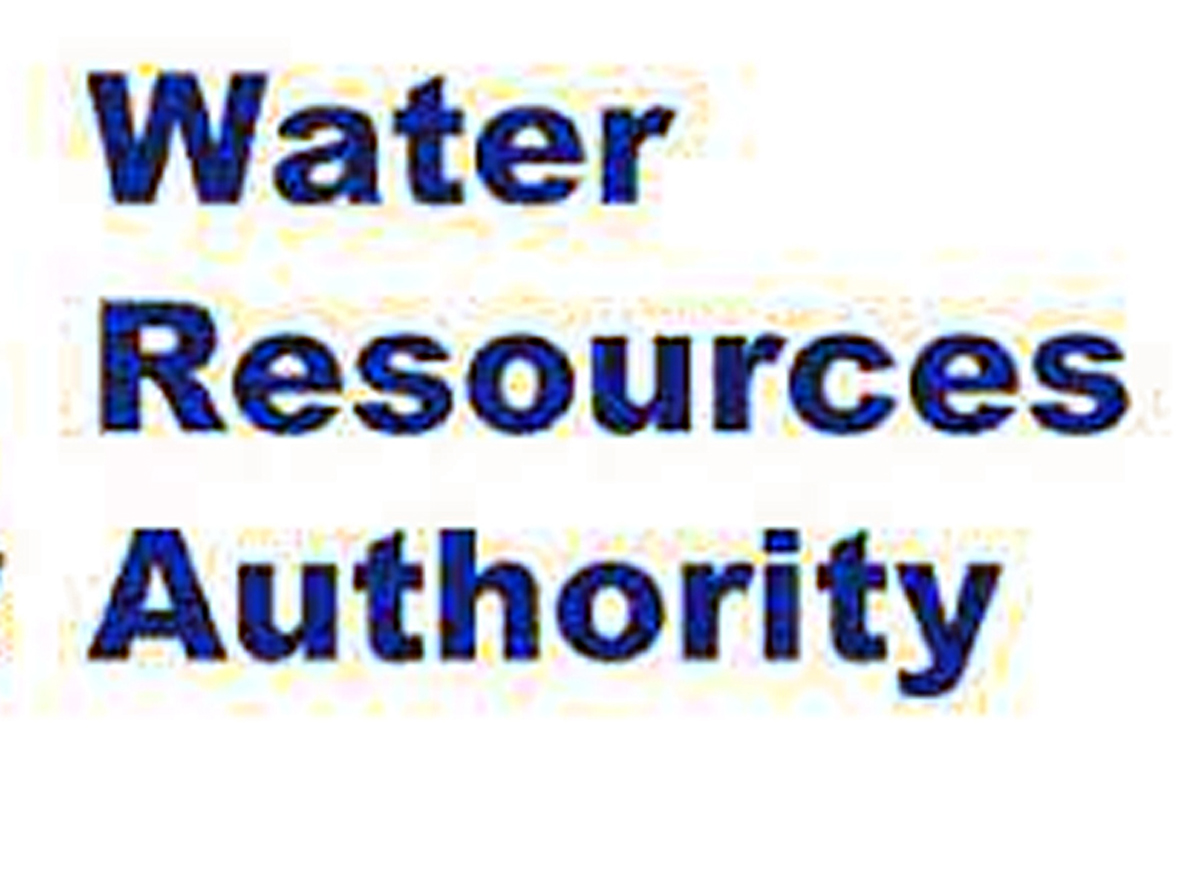 Vital aspect of law being ignored during past 6 months
*Not even one meeting held since October last year
Mohinder Verma
JAMMU, Apr 14: Even six months after the appointment of its Chairperson, the Jammu and Kashmir Water Resources Regulatory Authority is finding it difficult to function properly as the Union Territory Government is not showing any seriousness in appointment of Members without which important decisions cannot be taken.
Moreover, adequate manpower has not been posted in the Authority which otherwise has an important role to play for regulating and ensuring judicious, equitable and sustainable management, allocation and utilization of water resources.
In the year 2010, the legislature of the then State of Jammu and Kashmir had enacted Water Resources (Regulation and Management) Act and this law was adapted by the Union Ministry of Home Affairs after bifurcation of the then State into two Union Territories for effective management of water resources.
In the month of October last year, the Government of Union Territory of Jammu and Kashmir appointed Ghanshyam Jha, former Chairman of Central Water Commission and Ganga Flood Control Committee, as Chairperson of the Jammu and Kashmir Water Resources Regulatory Authority.
However, even six months after the appointment of Chairperson the Authority is finding it difficult to function properly and strictly as per the mandate of the law as no serious attention has so far been paid by the Government towards appointment of Members of the Authority, official sources told EXCELSIOR.
The Regulations of the Authority read: “The quorum for a meeting shall be two-third of the total membership of the Authority with the Chairperson present in person or a Member duly nominated by him/her to chair the meeting. The meeting shall stand adjourned if there is no quorum”.
Similarly, Rule 67 of Jammu and Kashmir Water Resources (Regulation and Management), Rules, 2011 states: “The Authority shall decide all matters brought before it by majority. In case of a tie, the Chairperson shall have a casting vote”.
“As per the Act there should be one Chairperson and three Members of the Authority for its effective functioning but at the time of appointment of Chairperson no serious attention was paid towards appointment of Members also”, sources said, adding “till date even panel for the appointment of Members has not been prepared by the Selection Committee”.
No doubt, the Chairperson has convened a number of meetings with different agencies particularly in the Kashmir valley and stressed for integrated and coordinated approach to conserve water resources but in the absence of Members important decisions could not be taken during the past six months, sources informed.
As per the Rules, the Authority is supposed to meet once in a month and in any case shall hold a minimum of one meeting in a quarter for transaction of its business. The gap between the two meetings shall not exceed 90 days.
The selection of Members is required to be made by a committee consisting of Chief Secretary (Chairperson), Administrative Secretary PHE/I&FC Department, Administrative Secretary Planning & Development Department, Administrative Secretary Finance Department and Administrative Secretary Law Department (all Members).
As per the Act, the Members of the Authority shall be persons of ability, integrity and standing who have adequate knowledge of, or experience in, or have shown capacity in dealing with, problems relating to engineering, finance, commerce, economics, law or management.
At least one Member shall be from amongst the persons who are holding or have held a post not below the rank of Chief Engineer and having qualification and experience in the field of Hydraulic Engineering, the Act further said.
The importance of the Authority cannot be undermined by the Government in the light of the fact that it has been entrusted with the responsibility of establishing a system of enforcement, monitoring and measurement of the use of water both in quantity and type of use; establish a regulatory system for the water resources including surface and subsurface waters; promote efficient use of water and to minimize the wastage of water.
Moreover, it is required to establish a water tariff system and fix the water usage charges for use of water on account of drinking purposes (domestic, commercial and industrial); irrigation of land; exploitation and use of ground water and generation of electricity.