Excelsior Correspondent
REASI, Dec 6: Even after four days, Police has failed to arrest the miscreants who had allegedly assaulted Railway Construction Company officials at Khani Kot in Arnas.
An FIR has already been registered at Police Station Arnas following incident of assault by a group of local workers and the trade union leaders, who had allegedly attacked officials of KRCL, which is executing work on Railway tunnel at Khani Kot. In the FIR number 102/2019, case has been registered against Sandoor Singh and others under section 341, 323, 307, 427, 336, 147, 332, 353/148 of IPC.
As none of the accused has been arrested so far, the Construction company has virtually suspended the work citing apprehension of repeated assault on its officials .
While the Government is trying its best for early completion of the ongoing Rail line project, the incident of assault has led to interruption of the tunneling work. 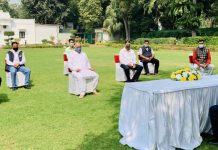 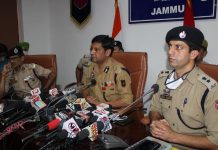 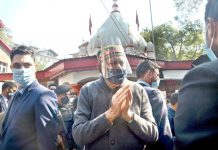 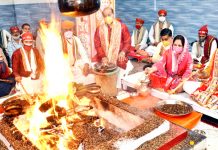 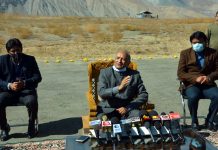 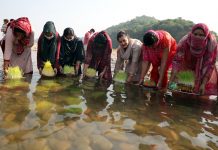 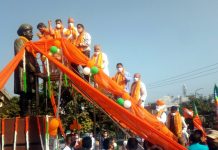 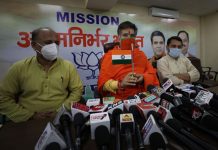 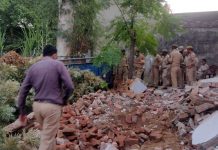 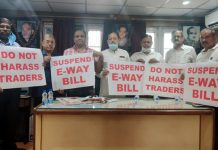 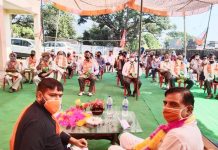 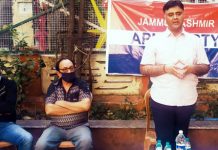