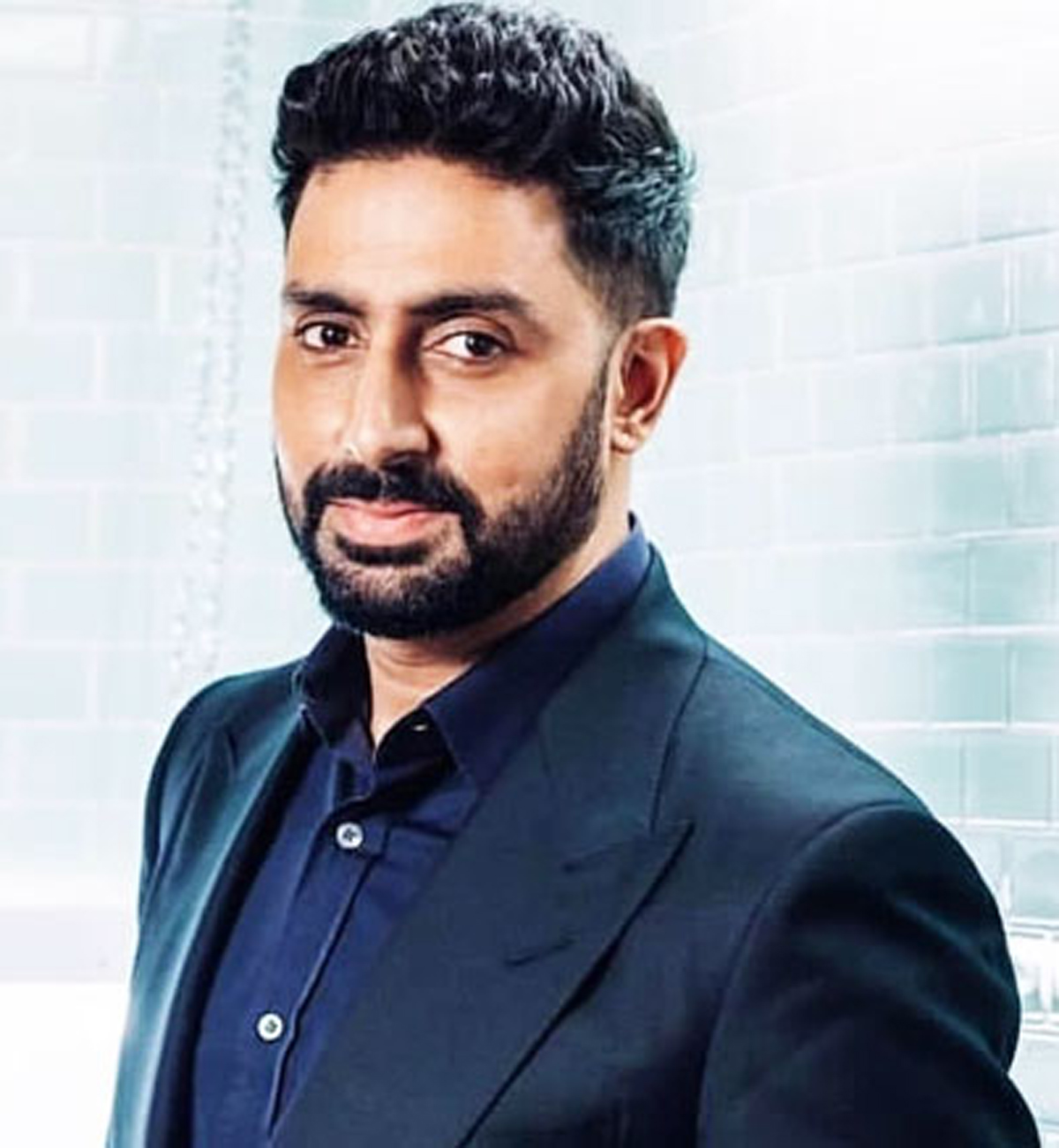 MUMBAI, Sept 22: Actor Abhishek Bachchan says going forward he will be conscious to not be a part of any film which will make his daughter Aaradhya feel awkward while watching.
“I will now choose whatever work I do in professional career based on Aaradhya. I would not personally, currently, like to make a film which I feel Aaradhya would feel awkward watching,” Bachchan said.
The actor was in conversation with journalist Mayank Shekhar at Jagran Cinema Summit, here Friday.
Bachchan said both him and his actor-wife Aishwarya Rai are very clear that they won’t force their daughter to pick a profession of their choice and would stand by her decision irrespectively.
“As far as Aishwarya and I are concerned, be it tomorrow, twenty years down the line or whenever, whatever she decides, we will support her no matter what. That’s what our parents did for us as well.
“As a parent you want the best for your child. What she decides to do is completely her choice. We will never weigh down on her, that this is what we expect you to do. We would be proud of her regardless of what she becomes,” he added.
The “Manmarziyaan” star said his parents—Amitabh Bachchan and Jaya— never brought work home.
“Dad never brought his work home. The first time I saw my father come home in a costume was when he was shooting ‘Insaniyat’ and he came home for lunch dressed as a police inspector. Otherwise, we never grew up like a typical film industry kids.
“None of the film magazines were allowed in the house. There was a press ban going in at that time with my father. We, for many years, didn’t even know the concept of a film industry. It was our normal life.”
Bachchan said almost all his friends were industry kids—Hrithik Roshan, Aditya and Uday Chopra—so for him, growing up in that environment was normal.
“When I was a kid, I thought everyone has 500 people waiting outside their house. That was my normal. People socially coming home were all part of the film industry. That world becomes yours.” (PTI)