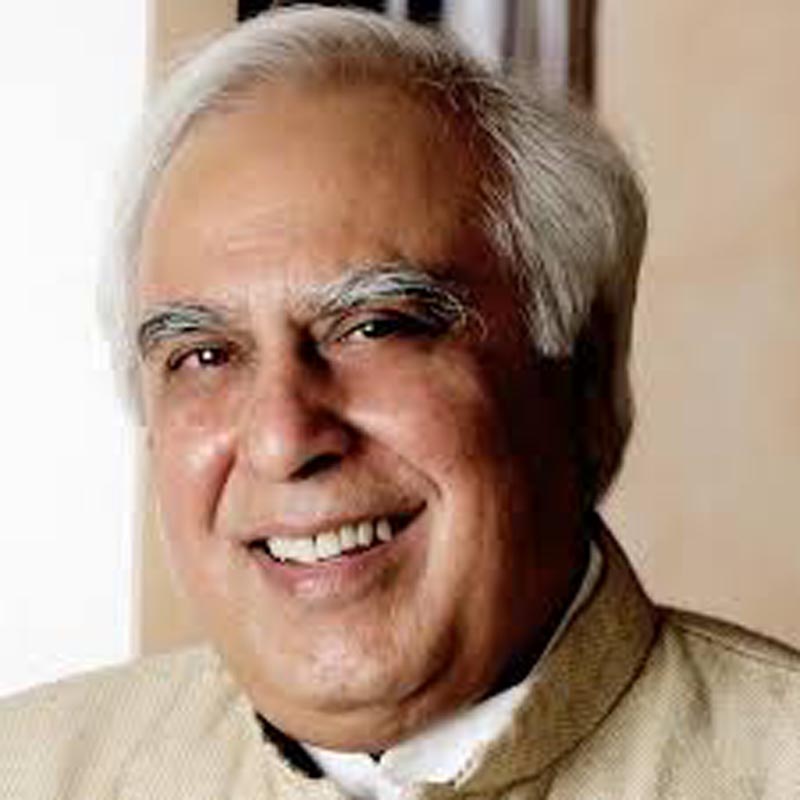 NEW DELHI, Mar 22: Senior Congress leader Kapil Sibal has said he will “certainly contest” from Delhi’s Chandni Chowk seat in the Lok Sabha, irrespective of whether there is an alliance between his party and AAP.
Sibal had won twice from Chandni Chowk in 2004 and 2009 before losing to BJP leader Harsh Vardhan in 2014.
Asked about his views whether there should be an alliance between the Congress and the Aam Aadmi Party (AAP) in Delhi, Sibal said: “I don’t know that is for the party to decide. There are two views within the party.”
“I will certainly contest the Chandni Chowk seat, alliance or no alliance,” the 70-year-old leader asserted.
Sibal, who has held various important portfolios as a Union minister under the UPA government, is currently a member of the Rajya Sabha from Uttar Pradesh. He was elected to the Upper House in 2016. NCP chief leader Sharad Pawar is making efforts for an alliance between the Congress and the AAP. (PTI)
According to sources, the Congress leadership is also in talks with AAP leaders and is trying to convince Delhi Congress leaders for an alliance in the national capital. Arvind Kejriwal-led AAP also wants a seat-sharing understanding with the Congress in Haryana and Punjab.
Congress’s in-charge for Delhi, P C Chacko, had said: “I am in consultation with Congress party leaders in Delhi on the possibilities of forging an alliance with AAP. (PTI)