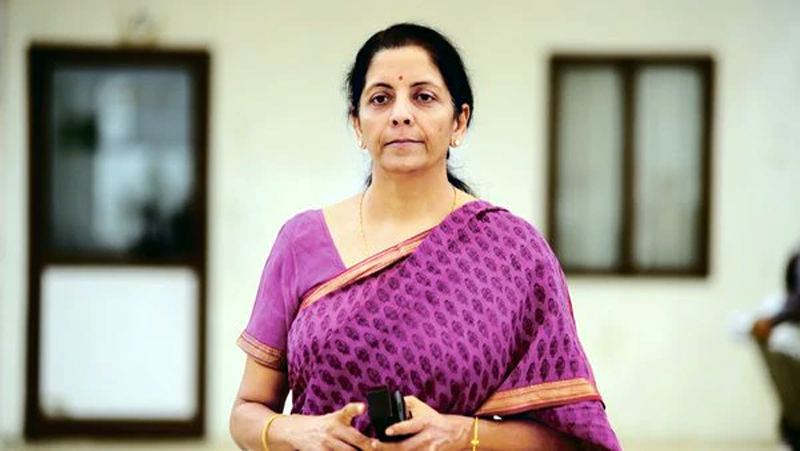 NEW DELHI, Mar 2:
Finance Minister Nirmala Sitharaman on Monday said the direct tax dispute resolution scheme announced in Budget will be of great help to people as they will be able to save time and money spent in fighting cases.
As many as 4.83 lakh direct tax cases worth Rs 9.32 lakh crore are locked up in various appellate forums such as Commissioner (Appeals), ITAT, High Courts, Supreme Court and Debt Recovery Tribunals.
“The scheme will give settlement option to all those with disputed tax… This will be of great help because people spent a lot of time and money in settling cases,” Sitharaman said while moving the Direct Tax Vivaad Se Vishwas Bill, 2020 amid a din in Lok Sabha.
She said the government has taken measures to reduce litigation and a similar scheme was announced for indirect tax disputes.
Under the proposed scheme, taxpayers willing to settle disputes shall be allowed a complete waiver of interest and penalty if they pay the entire amount of tax in dispute by March 31 this year, following which a 10 per cent additional disputed tax shall have to be paid over and above the tax liability.
Further, where arrears relate to disputed interest or penalty only, then 25 per cent of disputed penalty or interest shall have to be paid if the payment is made by March 31, beyond which the same shall be enhanced to 30 per cent.
Also in search and seizure operations where the recovery is up to Rs 5 crore, this scheme can be availed once the Bill is passed by Parliament. The scheme would remain open till June 30, 2020.
While the minister was speaking, opposition members were in the Well shouting slogans against the government and holding placards demanding resignation of Home Minister Amit Shah over the communal violence in Delhi last week. (PTI)