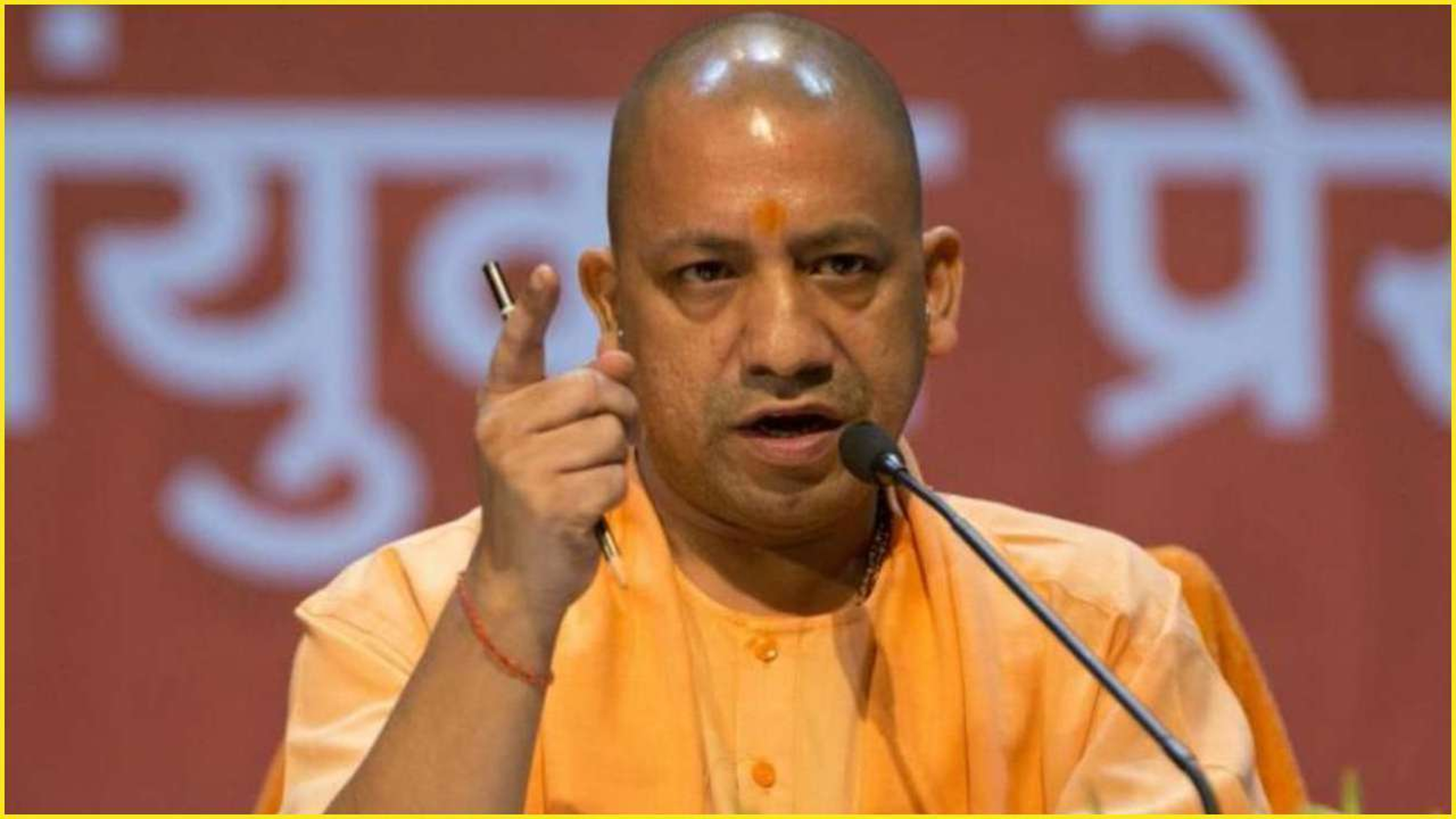 LUCKNOW, May 26:
The Uttar Pradesh budget for 2022-23 meets the aspirations of the people of the state and is the Government’s vision for the next five years, Chief Minister Yogi Adityanath said on Thursday.
The budget has taken care of the BJP’s Lok Sankalp Patra (election Manifesto) released during the assembly polls, and out of 130 resolutions, 97 have been addressed, he said.
Along with all-inclusive development of the state, the budget will also prepare the roadmap for a bright future, Adityanath added.
State Finance Minister Suresh Kumar Khanna on Thursday tabled Yogi Adityanath’s second term Government’s maiden budget of over Rs 6.15 lakh crore in the state assembly. This is the biggest budget of the state till date.
Describing the budget as one in accordance with the aspirations of 25 crore people of the state, Adityanath said it was prepared keeping in mind the overall development of the state. Every section of the society, including villages, poor, farmers, youngsters, women and workers, will be benefited, he added.
“This budget is also a vision for the next five years which will prepare the road for a bright future, along with inclusive and holistic development of the state,” the chief minister told reporters after the budget presentation.
“Out of 130 resolutions in the BJP’s election manifesto, 97 have been taken care of in this first budget itself, and a provision of Rs 54,883 crore has been made for this,” Adityanath said.
Of these, 44 are new announcements or schemes, he added.
Adityanath said the election manifesto announcement of providing two LPG cylinders free of cost to beneficiary families of the ‘Pradhan Mantri Ujjwala Yojana’ has been given place in the budget.
A ‘Bhamashah Bhav Stability Fund’ has been established in the budget to provide relief to farmers in the form of minimum support price for perishable crops like potato, tomato and onion, he said.
As per the election manifesto, the process of providing free solar panels under the ‘Pradhan Mantri Kusum Yojana’ is being taken forward to facilitate farmers, the Chief Minister said, adding a provision has been made in this budget to provide more than 15,000 solar panels.
For employment generation in the state, a provision has been made in the budget for a survey to connect one person from every family to a government job, employment or self-employment, Adityanath said.
Funds required for the construction of an international airport in Ayodhya have also been allotted in the budget, he said.
In 2025, the world’s largest spiritual and cultural event will be held again in the form of Kumbh, and the government is going to start its preparations from now, the chief minister said.
Adityanath further said a provision of Rs 100 crore has been made for the 2025 ‘Mahakumbh’ in Prayagraj.
Under the ‘Babuji Kalyan Singh Gram Unnati Yojana’, a provision has been made to grant Rs 22.50 crore to the Uttar Pradesh New & Renewable Energy Development Agency for holistic development of villages and for installation of solar street lights, he said.
The Chief Minister also said the fiscal deficit is estimated at 3.96 per cent of the estimated gross state domestic product. (PTI)