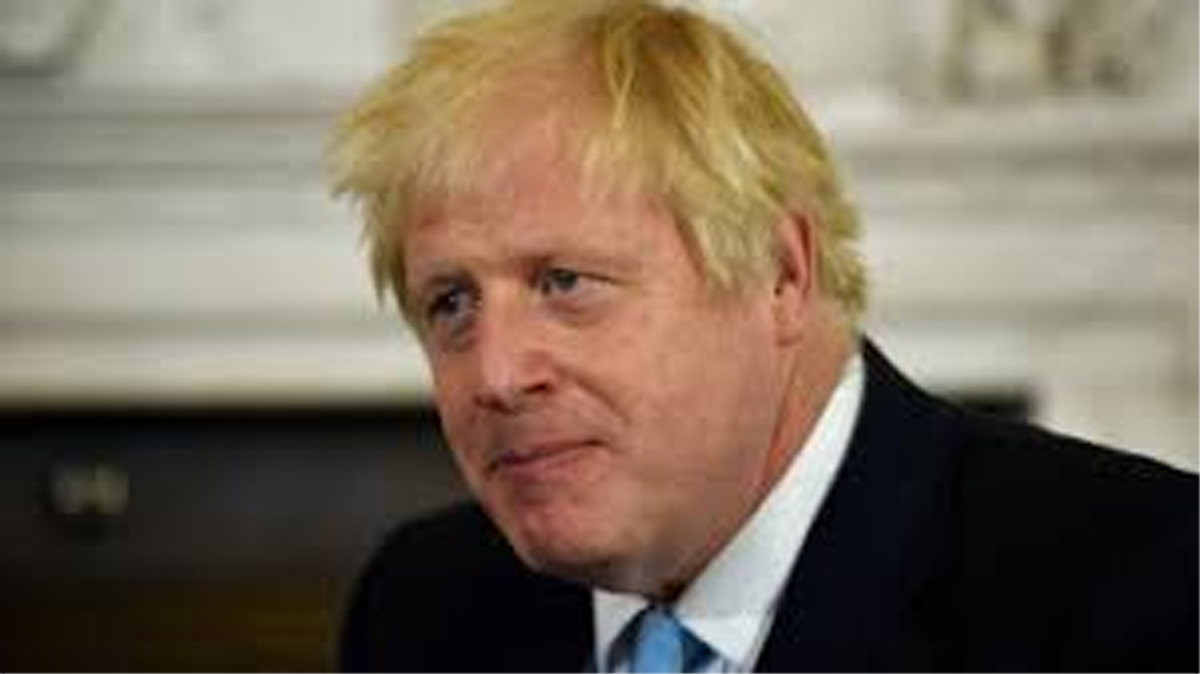 MOSCOW, Sept 9: UK Prime Minister Boris Johnson has prepared tools to stop any Brexit extension without violating national legislation, media reported on Sunday.
According to The Telegraph newspaper, the Johnson’s key advisers held a meeting earlier in the day and proposed a strategy to undermine any efforts to delay Brexit.
This strategy will reportedly leave the lawmakers no other choice but to vote on a general election on Monday in an attempt to block a no-deal Brexit.
One of the plans implies sending and accompanying letter by the prime minister alongside the request to extend Article 50 saying that the government does not want any Brexit delay.
“We intend to sabotage any extension. The Surrender Bill only kicks in if an extension is offered. Once people realise our plans, there is a good chance we won’t be offered a delay. Even if we are, we intend to sabotage that too,” a Downing Street source told the newspaper, adding that Monday was last chance for Labour Party leader, Jeremy Corbyn, to become a prime minister and negotiate the delay with Brussels.
On Wednesday, the UK House of Commons contrary to calls by Johnson adopted the bill on delaying Brexit and it was passed to the House of Lords. During the debates in the UK parliament, Johnson proposed a snap election on October 15, but his call was rejected. On Friday, the upper chamber approved the bill forcing Johnson to ask the European Union for a Brexit deadline delay.
Since the beginning of his tenure Johnson promised that the United Kingdom would withdraw from the bloc with or without a deal. The prime minister insisted that the backstop plan should be excluded from the previously agreed London-Brussels deal. The EU leaders, however, opposed to review the agreement. Johnson in response announced the preparations for a possible no-deal Brexit, adding though that he would try to negotiate a new deal with the European Union.
(AGENCIES)