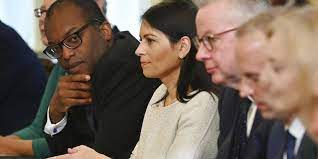 LONDON, Sept 22:The British government has agreed to support an American-owned firm that produces much of the UK’s carbon dioxide, a deal designed to avert shortages of meat, poultry and packaged foods amid a crisis triggered by soaring energy costs.
Business Secretary Kwasi Kwarteng Tuesday said the government would provide “limited financial support” for three weeks to CF Fertilisers, which halted operations at its UK plants last week due to high natural gas prices.
The Department for Business, Energy and Industrial Strategy said the “exceptional short-term arrangement” with the US-owned firm would allow the company to immediately restart operations and produce CO2 at its plant in northeast England.
CF Fertilisers produces around 60 per cent of UK’s CO2, used primarily by the food sector. The gas has myriad uses in food production, used to stun animals before slaughter, preserve fruits and vegetables before packaging and put the fizz into carbonated beverages.
“This agreement will ensure the many critical industries that rely on a stable supply of CO2 have the resources they require to avoid disruption,” Kwarteng said.
The squeeze on Britain’s food processing industry is among the most visible impacts of a spike in natural gas prices as the global economy recovers from the COVID-19 pandemic — boosting demand for energy. Wholesale gas prices have tripled this year in Britain.
Four small energy providers have failed in recent months, and the UK government is in talks with larger firms to ensure that gas and electricity keeps flowing to customers this winter if any other suppliers collapse.
The government is also under pressure to protect consumers from spiraling energy costs at a time when the fallout from the pandemic is already putting British household budgets under strain.
Energy prices for many consumers are set to rise next month after regulators approved a 12 per cent increase in the price cap for 15 million customers who don’t have long-term contracts. That comes after Britain’s annual inflation rate jumped to 4.1 per cent last month, the highest in almost a decade.
In addition, the Conservative government is preparing to end two programs that have cushioned the economic impact of the recession.
A temporary 20-pound (USD27.40) a week increase in public benefit payments and a program under which the government subsidized the wages of millions of furloughed workers during the pandemic are both being phased out at the end of this month.
“Now heating bills are going to go up and that’s going to affect millions of people across the country,” said Ed Davey, leader of the opposition Liberal Democrats. “What I want to see from the government is action on that. What are they doing to help people on low incomes?”
CF, which generates carbon dioxide as a byproduct of making fertilizer, announced September 15 that it was halting production at two plants in the UK.
The company said it had no estimate for when production would resume.
Ian Wright, chief executive of the Food and Drink Federation, said that without a deal, shoppers would begin to notice shortages “in about 10 days.”
The just-in-time supply system that underpins both supermarkets and the hospitality industry “is under the most strain it has ever been in the 40 years it has been there,” Wright told the BBC. “It is a real crisis.”
Businesses warned poultry and pork production were likely to begin declining by the end of this week.
Richard Griffiths, chief executive of the British Poultry Council, said 20 million birds are grown and slaughtered each week, the majority of which are chickens.
“It will be a real challenge if there is a shortage of CO2 to the point that slaughterhouses cannot process the birds,? he said. “That is really the worst-case scenario, which is why we are so hopeful that the government can step in here.” (AGENCIES) 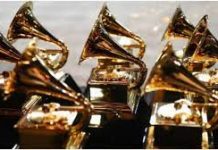 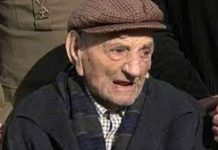 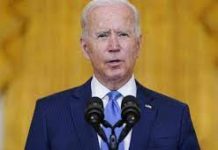 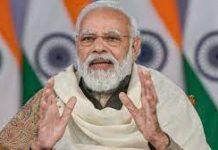 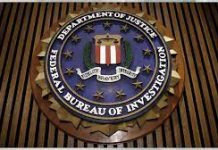 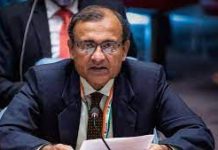 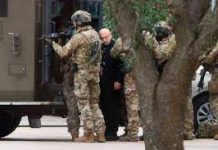 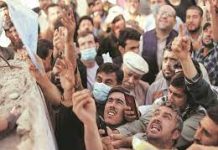 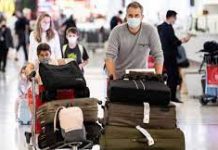 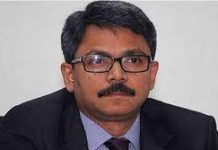 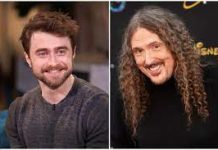