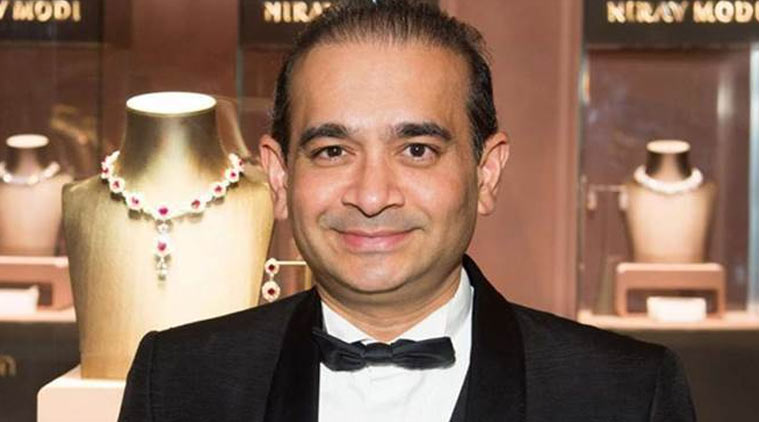 NEW DELHI: A London court has issued an arrest warrant against jewellery designer Nirav Modi, the main accused in the USD 2 billion PNB scam case, in response to an ED request for his extradition in a money laundering case, officials said Monday.

They said the investigative agency has been informed about the issuance of the warrant by the Westminster Magistrate Court against Modi and he is expected to be put under formal arrest by the local police soon.

Modi will be subsequently brought before the court to secure bail and the legal proceedings for his extradition will begin thereafter, they said.

The Enforcement Directorate (ED), early this month, had said that United Kingdom’s home secretary Sajid Javid had referred India’s request for extraditing Modi to a court for initiating legal proceedings against the diamantaire. (AGENCIES)