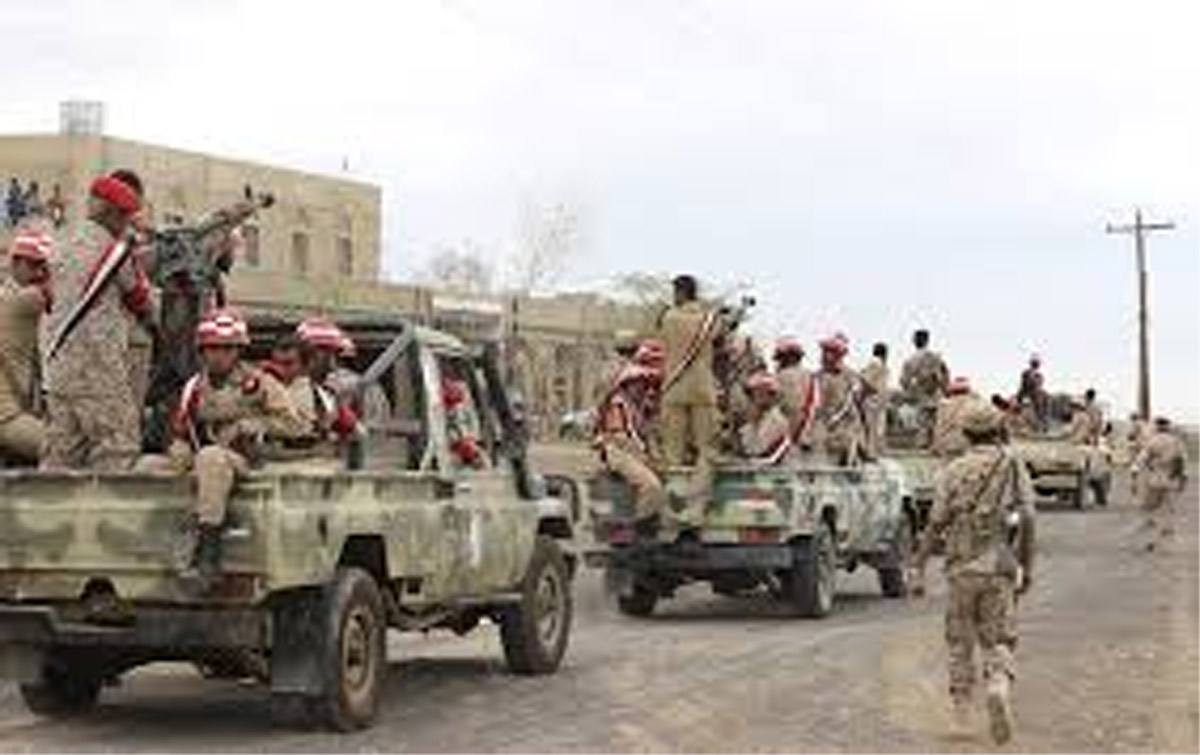 DUBAI, Aug 3: The United Arab Emirates has coordinated its moves in Yemen, including the redeployment of troops from the war-torn country, with Saudi Arabia, which is heading an international coalition supporting the Yemeni government, Anwar bin Mohammed Gargash, the UAE minister of state for foreign affairs, said.
“The redeployment in Al Hudaydah is a result of a wide dialogue within the coalition. We discussed the strategy for the next stage [of a campaign] in Yemen with Saudi Arabia,” Gargash wrote on Twitter late on Friday.
In June, media reported that the United Arab Emirates, Saudi Arabia’s key coalition partner in its campaign against the Yemeni rebel Houthi movement, was partially withdrawing its contingent from Yemen due to domestic security concerns amid the escalation of tensions between the United States and Iran in the Persian Gulf area. In July, other media, citing UAE officials, said that the scaling down of the military presence had been caused by the de-escalation of the conflict between the Yemeni government and the Houthis.
Gargash also said on Friday that Abu Dhabi and Riyadh shared position on the situation in the Persian Gulf area.
“As for Iran, our common position outlines the need to avoid standoff and to prioritize political efforts,” Gargash explained.
This week, coast guards of the United Arab Emirates and Iran held their first meeting in six years. Abu Dhabi said the meeting had been positive, adding that the officials mostly addressed security for fishermen in the waters of the two countries.
The conflict in Yemen has been underway since 2015 with the government fighting against the rebels with the support of the coalition’s airstrikes. The crisis has resulted in a huge death toll and a humanitarian catastrophe.