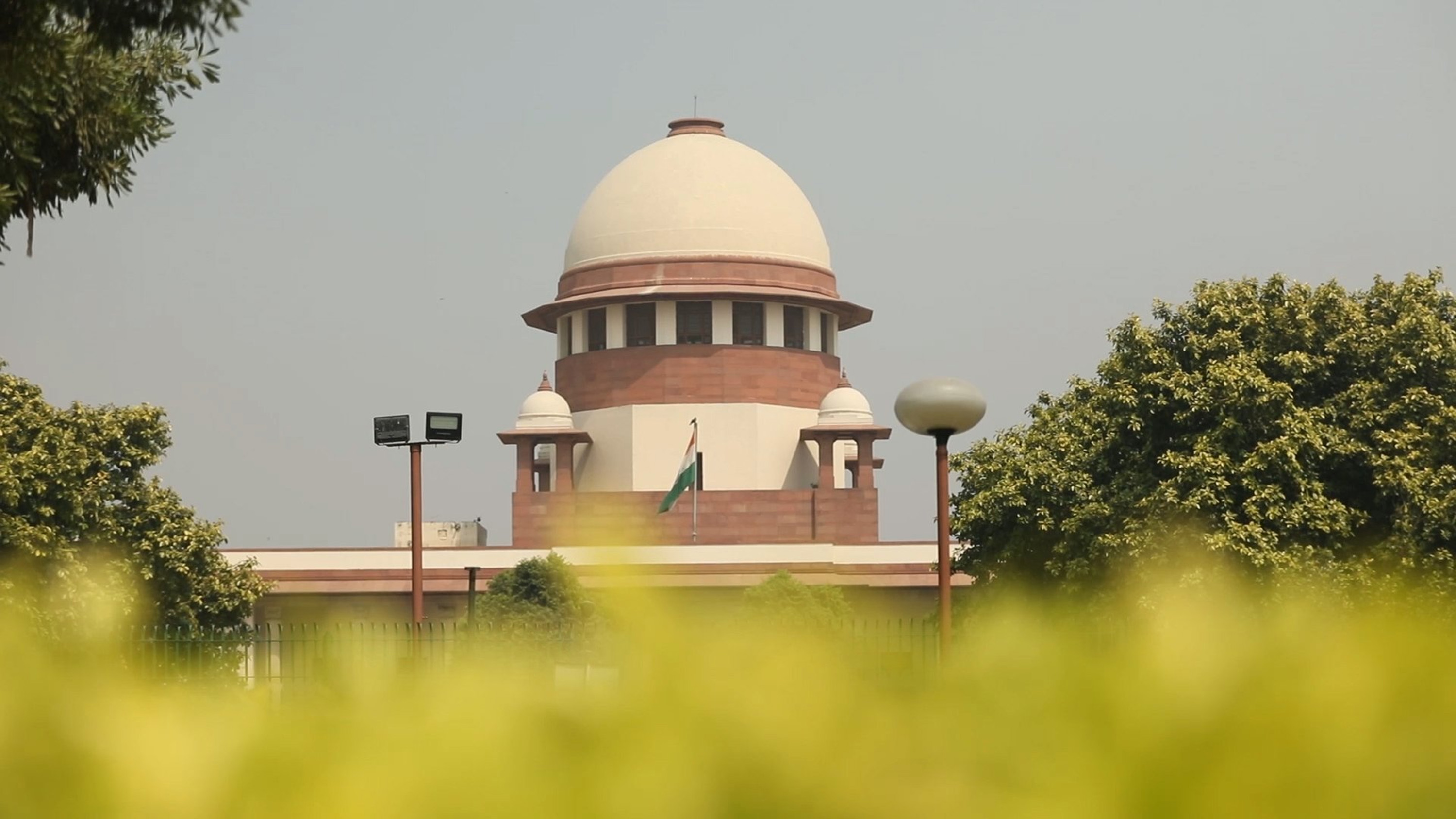 New Delhi, Nov 17: The Supreme Court on Wednesday observed that TV debates are causing more air pollution than anything else and everybody has their own agenda while hearing cases relating to increasing air pollution in Delhi-NCR.
A Bench of Chief Justice of India NV Ramana, Justices DY Chandrachud and Surya Kant said, “You want to use some issue, make us observe and then make it controversial and then only blame game will remain. Debates on TV are creating more pollution than everyone else. Everybody has their own agenda. They don’t understand anything.”
The observation of the Bench came as Solicitor General Tushar Mehta appearing for Centre raised the issue over television debates which claimed that he had misled the apex court on the contribution of stubble burning to air pollution.
“There have been nasty occurrences on TV to show that I misled the Court on stubble burning,” Mehta told the top court.
To this, Justice Chandrachud said, “We were not misled at all. You said 10 percent but it was pointed out in the affidavit that it was 30 to 40 per cent.”
The CJI also said, “This kind of criticism keeps happening. Our conscience is clear and we work for the betterment of society.”
Senior advocate Abhishek Manu Singhvi representing the Delhi government told the Bench that said that the Centre’s figures on stubble burning contribution say that it varies from 0 to 58 percent.
Singhvi added, “Possibly Mr Tushar Mehta has taken a four or six-month average (to arrive at 10 percent).”

“We don’t want to penalise farmers. We have requested States to persuade the farmers to not burn stubble. Why are you, again and again, raising this,” the apex court told Singhvi.
The Centre today proposed a slew of measures including a ban on entry of all trucks in Delhi except vehicles carrying essential goods, shutting down of schools and 50 per cent attendance in offices of GNCTD to reduce air pollution.
Solicitor General Tushar Mehta told the Bench that the emergency meeting of the Chief Secretaries of Haryana, Punjab, Uttar Pradesh and Delhi along with others was held on Tuesday.
The issue regarding work from home for Central government officers was considered but the total vehicles used for central government officers are not huge so the Centre has issued an advisory for pooling and sharing of vehicles, Mehta told the apex court.
The Chief Justice also observed that “what he is observing as a judge and before it as an Advocate General is that bureaucracy has gone into inertia and they don’t want to do anything. The Supreme Court has to do everything. This is an attitude developed by executives where no action is taken.”
During the hearing, the Bench said there has to be some responsibility, not everything can be done through a judicial order.
Mehta also told the apex court that meteorological scientists were also there in the emergency meeting and according to them the wind flow will be there after November 21. “Would this court not consider waiting till November 21 before implementing harsh measures,” he said.
The Bench now posted the matter for hearing on November 24 and said that the direction of the Commission for air quality management for Delhi-NCR and adjoining areas have to be complied with.
The Delhi government told the apex court that it can increase metro and bus frequencies and requested the Court to order work from home, ban vehicles in the periphery, in adjoining states too, as there is no point of such ban only in Delhi.
The apex court asked Solicitor General about how many vehicles are there and how are Central government officials are travelling and suggested that Central government officers living in government colonies can travel in public transport.
It also questioned what’s the reason for burning firecrackers in Delhi in the past 10 days after Diwali. (Agencies)