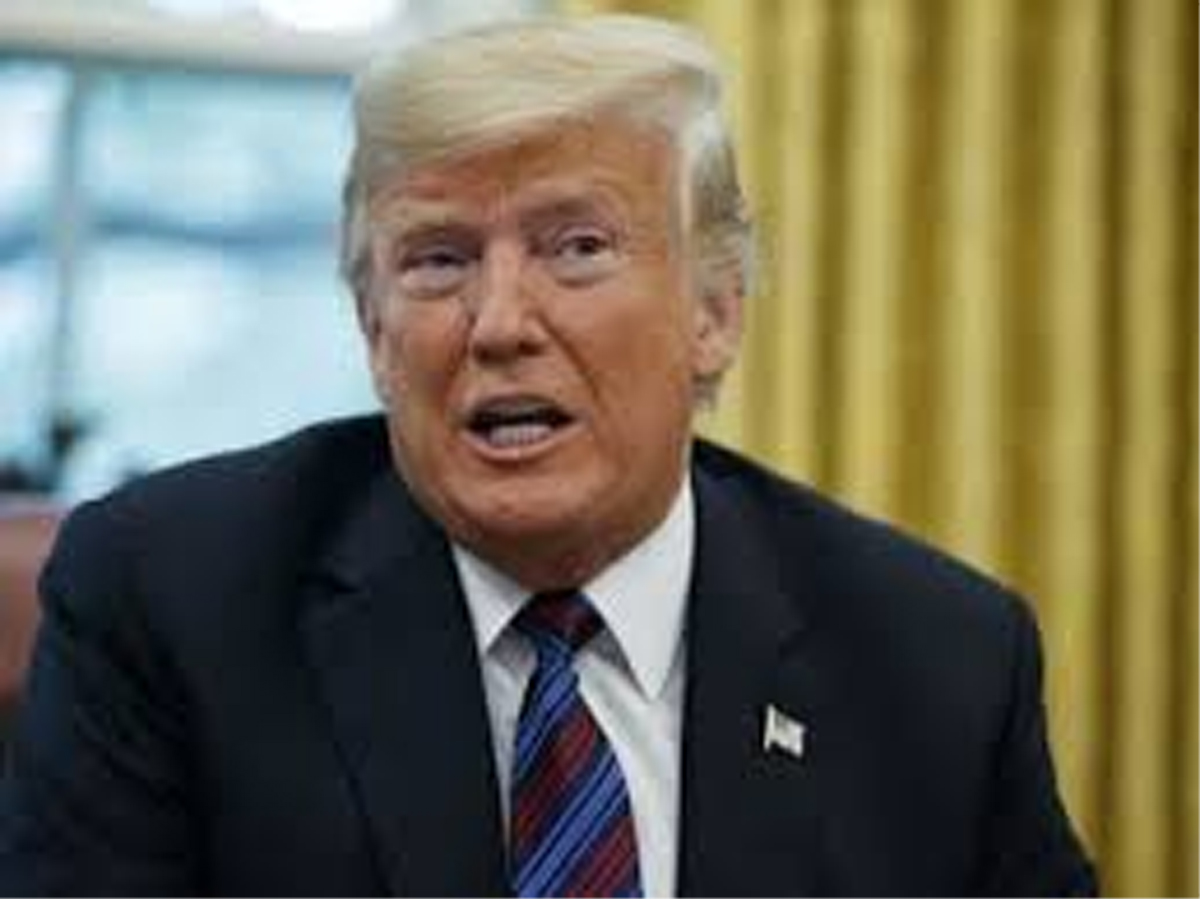 WASHINGTON, Dec 11:US President Donald Trump has warned Russia against any attempt to interfere in the 2020 presidential polls and also urged Moscow to resolve its conflict with Ukraine, the White House has said.

The warning by Trump, who met Russian Foreign Minister Sergey Lavrov at his Oval office on Tuesday, came a day after the Justice Department’s watchdog said the Federal Bureau of Investigation (FBI) was justified in opening its investigation into ties between the Trump presidential campaign and Russia.

Trump has long slammed the investigation as a witch hunt and says the FBI never should have started it.

“President Trump ‘warned Russia against any attempts to interfere in the US elections and urged Russia to resolve the conflict with Ukraine,” the WH said in a statement after the meeting between the two leaders.

However, Lavrov said that they did not discuss the US elections during the meeting. This was the second meeting between Trump and Lavrov.

Lavrov last visited the US in May 2017 when Trump had just fired the then Federal Bureau of Investigation (FBI) director James Comey, who was probing Russia’s meddling in the US polls at the time.

During the meeting, Trump also emphasised his support for an effective global arms control treaty that includes not only Russia but also China.

He welcomed the continued engagement to address the areas of mutual concern, including how the US and Russia can take positive steps with respect to the detained citizens.

Trump urged Russia to support his administration’s efforts to prevent Iran from developing nuclear weapons and ensure the denuclearisation of North Korea, the WH said.

“Trump and Lavrov also reviewed the state of relations with China. Trump reiterated the need for fair and reciprocal trade with China,” the WH said.

President Trump noted that a better relationship with Russia would allow increased trade between the two countries, the WH said.

Earlier in the day, Lavrov met the US Secretary of State Mike Pompeo, which the two diplomats said were aimed at improving bilateral ties.

“We should have a better relationship  the United States and Russia  than we’ve had in the last few years, and we’ve been working on that since that moment. Our bilateral ties are, of course, complicated. We cooperate in some areas; in other places, we compete,” Pompeo told reporters at a joint news conference with Lavrov.

Agreeing to keep their lines of communications open and to keep the conversations candid as well, Pompeo said they discussed a wide range of issues, including counterterrorism, counternarcotics, Afghanistan, Syria, Ukraine and Venezuela.

“We agreed on the final, fully verified denuclearisation of North Korea as our joint objective. I raised the importance of sanctions enforcement with Foreign Minister Lavrov today, he said.

Lavrov said that they thoroughly discussed the bilateral relationship.

It’s an open secret that we have different views on different things, and it would be naive to think that overnight we could achieve mutual understanding on key issues, but I believe that was always so till  more or less, Lavrov said.

One of the central topics of our discussion was strategic stability. We have directed the attention of our partners at the negative consequences of the US stepping out of the INF(Intermediate-range Nuclear Forces) Treaty, and we have highlighted once again that in these conditions after this treaty stopped existing, we’re interested in not letting this theme out of our visors,” he said. (PTI)