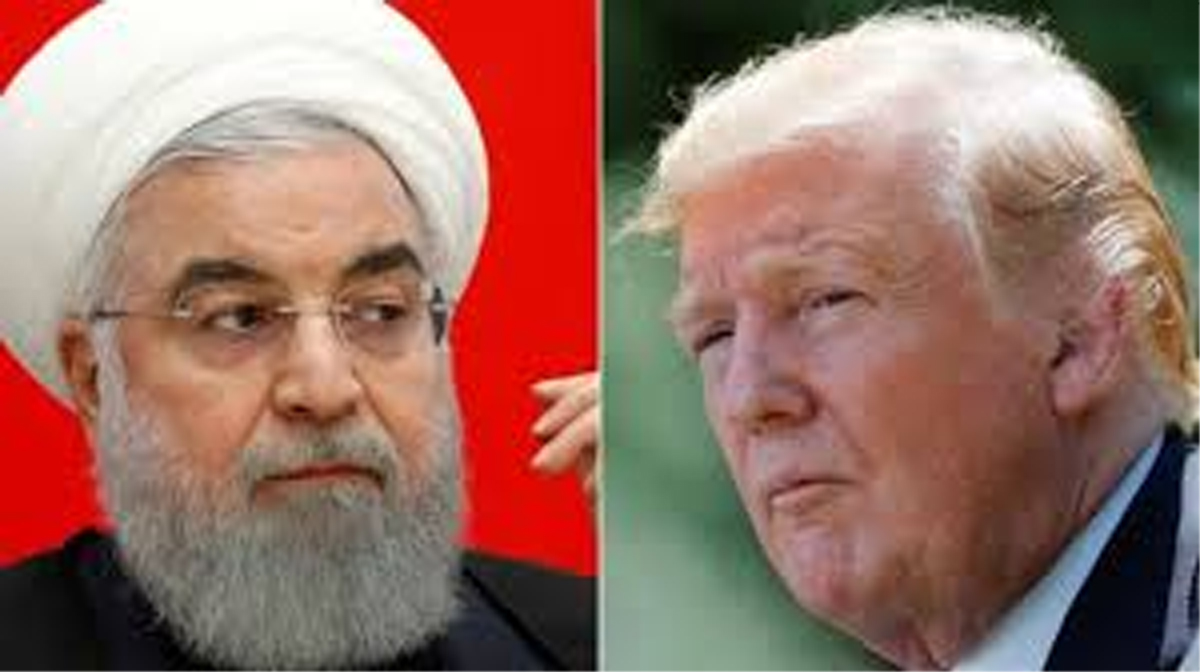 MOSCOW, Jul 16 (Sputnik) US President Donald Trump does not want the war with Iran, but people around him want this conflict, Iranian Foreign Minister Javad Zarif said.
“I do not believe that President Trump wants war. But I believe that people are around him who wouldn’t mind,” Zarif told NBC broadcaster in an interview.
Tensions between Washington and Tehran are gradually escalating and at risk of transforming into something more dangerous than just a diplomatic spat. The starting point of the crisis was May 2018, when the United States abruptly pulled out of the landmark Iran nuclear deal, a decision that raised eyebrows even among its allies, including France and Germany.
What followed were extensive US sanctions targeting Iran’s defense, economy and aviation sectors, resulting in Tehran announcing this past May its partial withdrawal from the deal and gave Europe 60 days to ensure Iran’s interests were protected under the agreement. The deadline expired earlier in July. Back then, Tehran said that it was prepared to begin enriching uranium beyond the limit of 3.67 percent set out in the deal.
(AGENCIES)
&&&