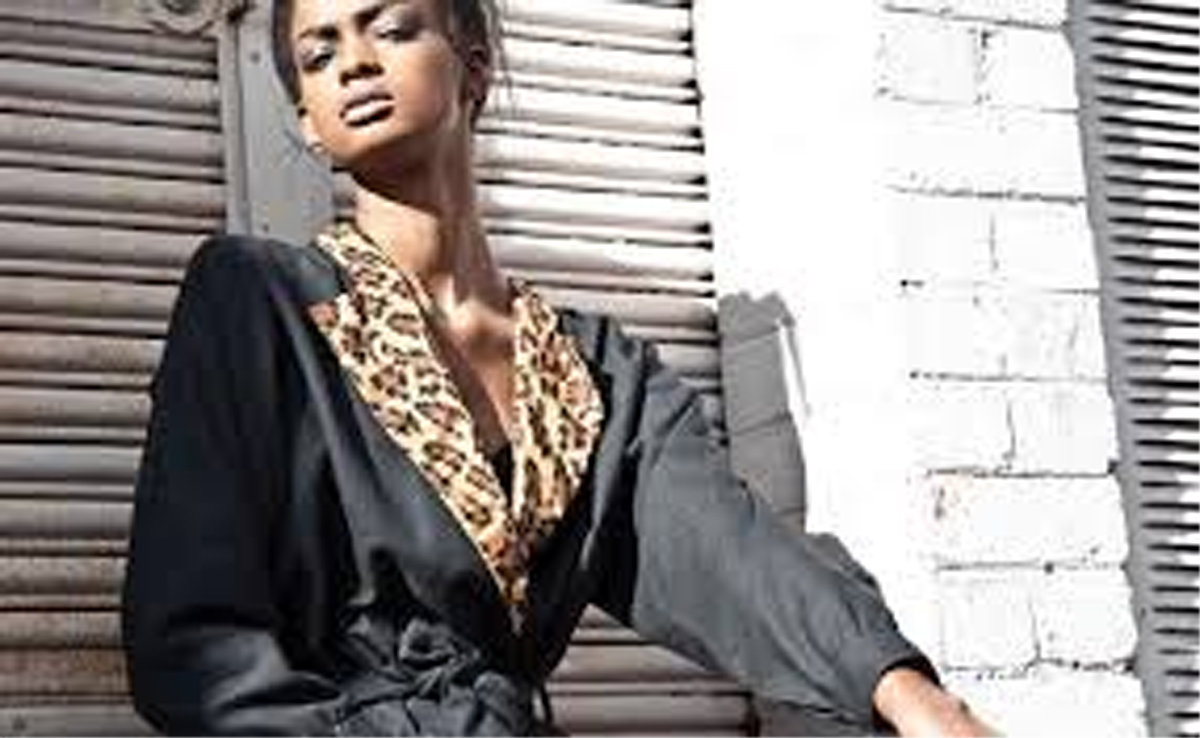 LOS ANGELES, July 16: An Australian model who assaulted a flight attendant and hurled obscenities while apparently drunk on a flight from Australia to Los Angeles was sentenced on Monday to three years’ probation.

Mornyang, who migrated to Australia from war-torn South Sudan when she was 10, was in addition fined USD 2,000, but the fine was waived as she does not have the ability to pay it.

Mornyang was flying from Melbourne to Los Angeles on January 21 and had been drinking heavily when fellow passengers complained to the crew. A flight attendant intervened but Mornyang slapped him as well as other passengers and had to be restrained by air marshalls.

Mornyang, a finalist in the 2017 Miss World Australia beauty pageant, tearfully read a statement in court on Monday saying she felt embarrassed by her actions and was getting treatment for alcohol abuse.

“No human being should ever say the things I said that day,” she said. “I made a terrible mistake due to my alcoholism.”

Prosecutors had sought a one-month prison term and three months’ home detention but Carney said he did not believe Mornyang should be incarcerated and took into account her history of “sexual, physical and verbal abuse.”

“I do get the sense that she has a very strong desire for redemption and recovery,” the judge said.

Mornyang garnered attention in 2017 when she streamed an hour-long live video on Facebook in which she spoke about being raped as a teenager but being pressured to not press charges.

A spokesman for the US Attorney’s Office in Los Angeles said she is set to be deported from the United States and as such is not expected to carry out her community service.