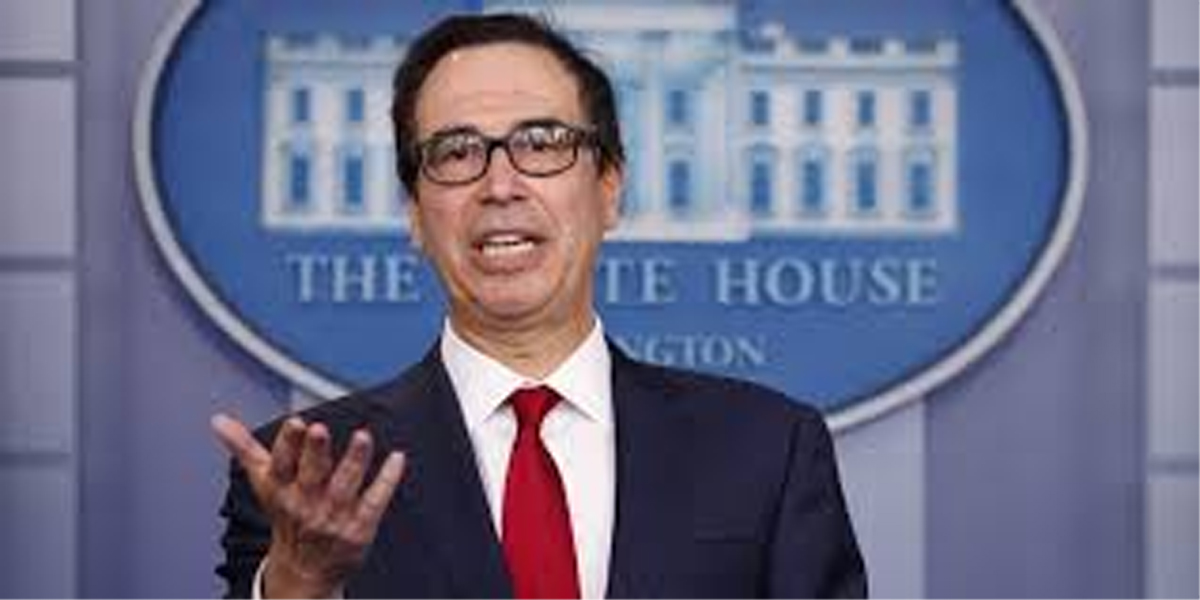 WASHINGTON, July 16: The Trump administration has came out openly against cryptocurrencies, asserting that bitcoin had been exploited to support billions of dollars of illicit activity like cyber crime, tax evasion and ransomware.

“This is indeed a national security issue,” US Treasury Secretary Steven Mnuchin told reporters at a hurriedly-convened news conference at the White House on Monday.

Mnuchin’s serious concerns regarding the growing misuse of virtual currencies by money launderers, terrorist financiers, and other bad players, comes days ahead of representatives of Facebook will go to the Capitol Hill to discuss the proposal for its recently-announced cryptocurrency, Libra.

India, meanwhile, has throughout maintained that cryptocurrencies were illegal and it did not recognise such activities.

The Treasury Department has expressed very serious concerns that Libra could be misused by money launderers and terrorist financiers.

Cryptocurrencies, such as bitcoin, had been exploited to support billions of dollars of illicit activity like cybercrime, tax evasion, extortion, ransomware, illicit drugs, human trafficking, Mnuchin said. “Many players have attempted to use cryptocurrencies to fund their malign behaviour. This is indeed a national security issue.”

Asserting that the United States had been at the forefront of regulating entities that provide cryptocurrency, Mnuchin said the administration would not allow digital asset service providers to operate in the shadows and would not tolerate the use of the cryptocurrencies in support of illicit activities.

“Treasury has been very clear to Facebook, bitcoin users, and other providers of digital financial services that they must implement the same anti-money laundering and countering financing of terrorism, known as AML CFT safeguards, as traditional financial institutions,” he said.

Given the international nature of cryptocurrencies, the official said the US was also going to great lengths to ensure that effective regulation does not stop here at the US border.

Last month, led by the United States, the Financial Action Task Force, known as FATF, the global standard setter for AML CFT, adopted comprehensive measures on how countries must regulate and supervise activities and providers in this space.

This was a major step towards harmonising international regulations concerning crypto currencies, he said.

“We have also had extensive work at the G20, and I will be addressing this again this week at the G7 finance ministers in France. To be clear, the US welcomes responsible innovation, including new technologies that may improve the efficiency of the financial system and expand access to financial services.

That being said, with respect to Facebook’s Libra and other developments in cryptocurrencies, our overriding goal is to maintain the integrity of our financial system and protect it from abuse,” Mnuchin said.

In an apparent suggestion to Americans not to invest in cryptocurrencies, Mnuchin said they should be clear why they were investing in them.

“I think to a large extent; these crypto currencies have been dominated by illicit activities as backup speculation. We’ll make sure that the general public and investors understand what they’re investing in and, whether it’s the SEC or other regulators, there’s proper disclosures,” he added. (PTI)
&&&