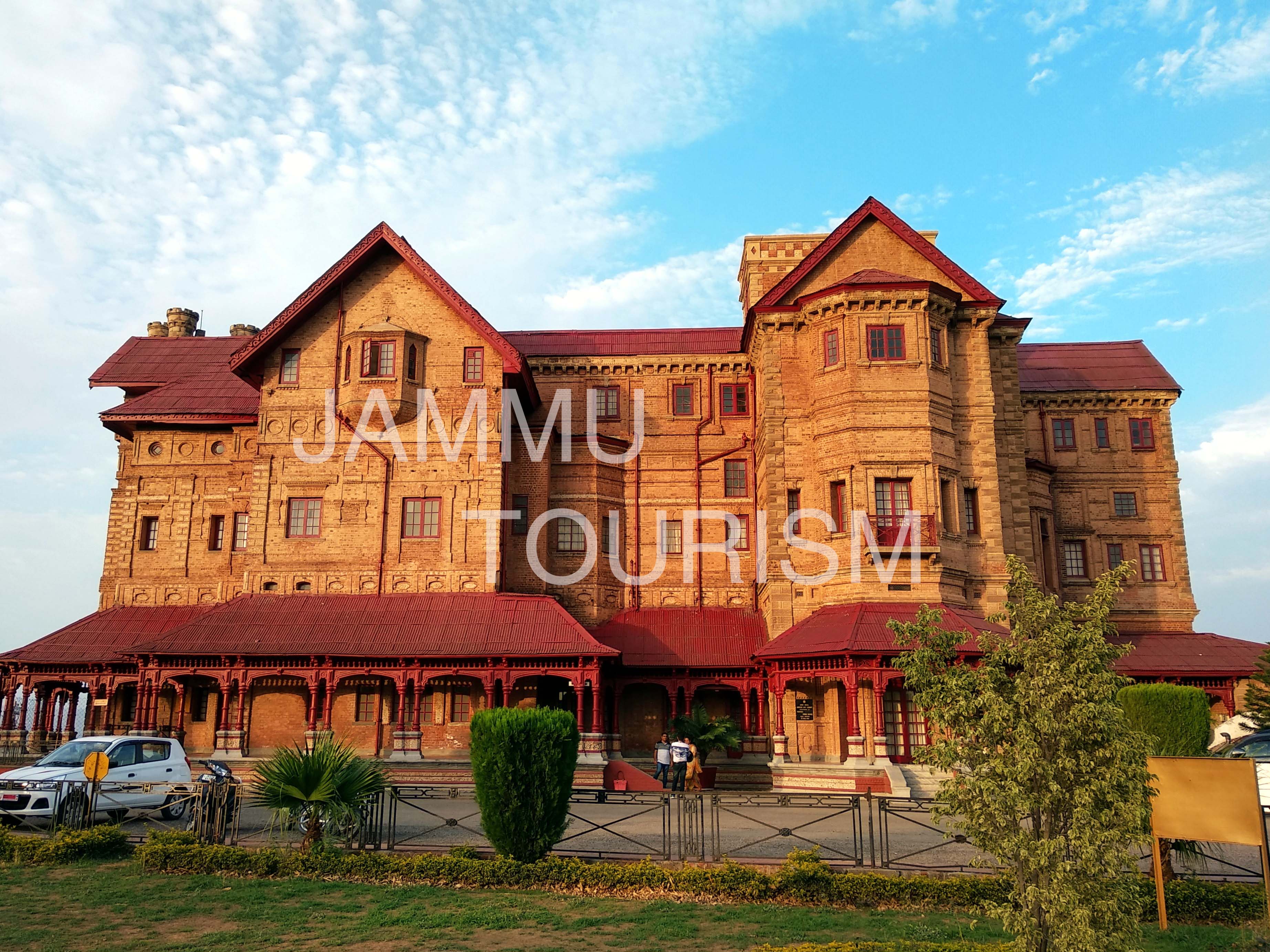 JAMMU, Oct 17: Threat of losing sheen in the coming years is looming large over major tourist destinations of Jammu as Tourism Development Authorities in this region of the State don’t have Master Plan to ensure planned and holistic development of the areas under their respective jurisdiction.
Moreover, in the absence of this much-needed vision document, encroachments and illegal constructions are taking place after regular intervals and concerned authorities are finding it difficult to deal strictly with the prevailing situation.
There are a total of 25 Tourism Development Authorities in Jammu and Kashmir and they were created from time to time under Jammu and Kashmir Development Act, 1970. The mandate of each Tourism Development Authority is to formulate the plans for maintenance and upkeep of the tourist destinations within its jurisdiction and create tourism related infrastructure in consonance with the local environment and ecology.
“Every Tourism Development Authority is required to prepare Master Plan for the holistic, integrated and sustainable development/promotion of the areas keeping in view the tourism potential, foot-fall and requirement of tourism related infrastructure”, official sources told EXCELSIOR.
“Though some Tourism Development Authorities in Kashmir valley have proper Master Plan yet none of such Authority in Jammu region have this mandatory vision document as a result of which the areas under their respective jurisdiction remain prone to the encroachments and illegal constructions”, they informed.
As far as major tourist destination of Patnitop is concerned, the process to prepare Master Plan was set into motion on September 17, 2011 when an agreement was signed between Patnitop Development Authority and Centre for Environmental Planning and Technology (CEPT), Hyderabad.
After several years long exercise the draft of the Master Plan was put in the public domain for inviting objections and suggestions. However, during this exercise, it came to the fore that Khasra Numbers of the land proposed for different activities were not mentioned in the draft of the Master Plan as neither Patnitop Development Authority authorities paid any serious attention towards this vital aspect nor the CEPT sought this vital data from the Revenue Department.
“Thereafter, the draft Master Plan was returned to CEPT for making necessary corrections in the same and since then the fresh copy of the Master Plan is awaited”, sources said, adding “in the absence of the Master Plan illegal constructions and encroachments are taking place at Patnitop after regular intervals”.
About Bhaderwah, which is also attracting large number of tourists from different parts of the country, sources said, “the Master Plan, which was prepared in 2009-2010 for 49 villages under the jurisdiction of Bhaderwah Development Authority, was found full of flaws and accordingly the need of new Master Plan was felt but till date exercise for its formulation has not been started by the Town Planning Organization”.
“The new Master Plan is required to be prepared for 159 villages as during the past some years the jurisdiction of Bhaderwah Development Authority was extended considerably”, sources said, adding “the Master Plan is imperative to maintain sheen of the area otherwise within next few years tourist destinations under this Authority will turn into concrete jungle”.
Similarly, there is no formal Master Plan for Surinsar-Mansar area although exercise in this regard was initiated several years back, sources said while disclosing that after necessary exercise the draft Master Plan was submitted to the Tourism Department in the month of April this year but till date the same has not been notified for the reasons best known to those at the helm of affairs in the Tourism Department.
“In the absence of Master Plan illegal constructions have started coming up in the vicinity of these lakes but the concerned authorities are finding it difficult to check the same in the absence of powers, which only a formal Master Plan can confer”, sources further said.
As far as Bani-Basohli and Lakhanpur-Sarthal Develop-ment Authorities are concerned, this aspect has not received even little attention till date although encroachments particularly in the areas under the jurisdiction of Bani-Basohli Development Authority have started taking place right under the nose of the concerned authorities, sources revealed, adding “in Bani area concrete structures have come up very close to the meadows right under the nose of the concerned authorities”.
“If immediate steps are not taken by the Government for formulating Master Plan for all the Tourism Development Authorities of Jammu in a time bound manner the tourist destinations will lose sheen in the coming years and that would be a major set-back to the tourism promotion in this region”, sources said.