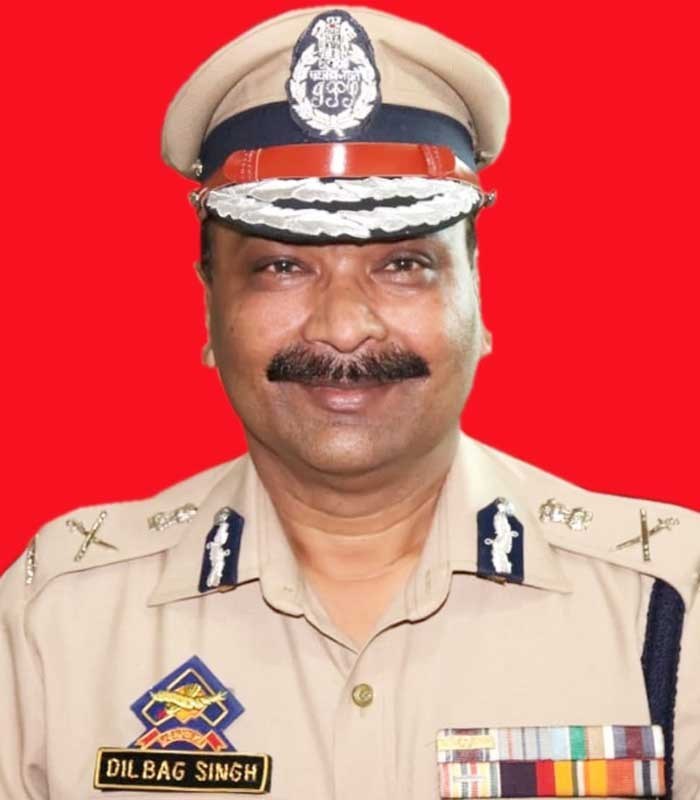 SRINAGAR, Oct 17:
The Pakistan-sponsored terrorists involved in the killing of three civilians, including an apple trader, this week have been identified, Director General of Jammu and Kashmir Police Dilbag Singh said today, directing for stringent action against the elements inimical to peace.
The police chief also called for effective measures to foil ill-designs of the elements from across the border that are continuously attempting to foment trouble in the State.
A truck driver from Rajasthan, a migrant labourer from Chhattisgarh and an apple trader from Punjab were killed and another apple trader critically injured in three separate attacks by terrorists in Shopian and Pulwama districts of South Kashmir since Monday.
“Pakistan-sponsored terrorists are involved in the killing of the three civilians.…Such acts are very barbaric and inhumane,” the police chief said, chairing a meeting of police and security force officers in South Kashmir’s Shopian district.
Expressing deep sorrow on the killings and conveying his condolences to their families, Singh said the traders from other parts of the country come to the Valley to help people by purchasing their produce.
“The local people have condemned such barbaric acts and are cooperating with the police,” he said, adding the situation throughout Jammu and Kashmir is improving although Pakistan is trying to infiltrate more terrorists to create trouble and disturb peace in the Valley.
Singh directed all field commanders of police, army and CAPF to work out additional security measures in consultation with local fruit traders.
He said loading points to transport apple from valley to outside markets have been identified where extra security measures will be taken to ensure the safety of civilians.
“Evolve an effective mechanism to ensure safety, security of people and also for maintenance of law and order,” he said.
The DGP said hundreds of fruit trucks are being loaded and transported every day.
Singh visited Shopian, Imamsahib and Zainapora during the day-long tour and interacted with officers and Jawans of police components, police stations, CRPF, Armed Police and Army, a police spokesman said.
At Shopian, security and law and order situation was reviewed in which Brigaider Ajay Katoch of Army, Commanding Officers of CAPF, Armed Police and Senior Superintendent of Police, Shopian, Sandeep Choudhary and other officers briefed him, he said.
While chairing the meetings, the DGP had detailed discussions regarding the counter insurgency measures, the spokesman said.
He said Singh stressed for enhanced coordination and synergy among all security agencies for achieving desired results.
“JK Police with other security agencies has always strived for security of life and property of law abiding people while dealing with the hostile situations,” he said. (PTI)