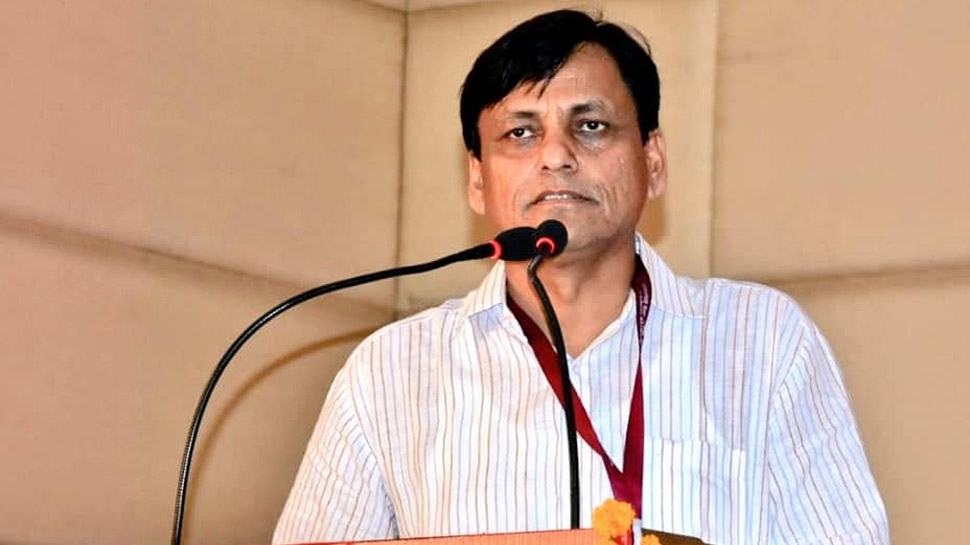 NEW DELHI, July 28: The number of terrorist incidents in Jammu and Kashmir has reduced during 2021 by 32 per cent in comparison with the corresponding period up to June, 2020, said Union Minister of State for Home Affairs Nityanand Rai on Wednesday while responding to a question in the Rajya Sabha.
He further informed that these incidents witnessed a reduction of 59 per cent in 2020 in comparison with 2019.
“The number of terrorist incidents have reduced during 2020 by 59 per cent as compared to 2019 and 32 per cent upto June 2021 in comparison with Corresponding period upto June, 2020,” he said.
In a written reply to Biju Janata Dal (BJD) MP Sasmit Patra’s question on the details of law and order situation in Jammu and Kashmir and the steps taken to improve it, the Union Minister said, “Shops and business establishments, public transport, government offices, educational and health institutions, etc. are functioning normally in the union territory.”
Rai further informed the Upper House during the ongoing Monsoon session of the Parliament that the government has adopted a policy of zero tolerance towards terrorism and has taken various measures, such as strengthening of security apparatus, strict enforcement of the law against anti-national elements, intensified cordon and search operations to effectively deal with the challenges posed by the terrorist organisations.
“Security Forces also keep a close watch on persons who attempt to provide support to terrorists and initiate action against them,” he added.
The Union Minister further said, “The Government has also continuously encouraged policies to mainstream the youth, including providing employment opportunities to wean them away from militancy.”
According to Nityanand Rai, adequate strength of forces are deployed in Jammu and Kashmir for augmenting the counter-insurgency grid, strengthening internal security and maintaining law and order. (Agencies)