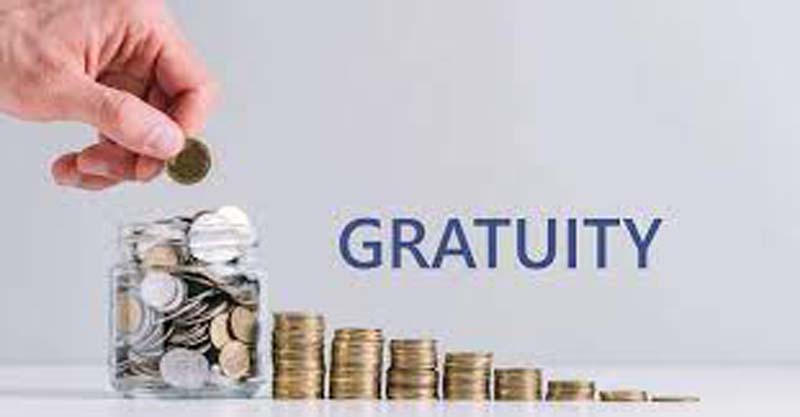 Excelsior Correspondent
JAMMU, Sept 24: The Government today ordered that temporary Government employees appointed or brought on regular establishment on or after January 1, 2010 who retires on superannuation or is discharged from services or declared invalid for further services, will be eligible for gratuity at the rate of one-third of a month’s pay for each completed year of his service provided that he had completed not less than five years continuous service.
The gratuity will be paid at the time of retirement, discharge of invalidment, an order issued by the Finance Department said.
It added that in the event of death of such a temporary Government servant while in service, his/her family shall be eligible for death gratuity on the scale and subject to conditions defined under the Rules.
“The provision shall be deemed to have been incorporated in the Rules with effect from 1.1.2010 i.e. the date of commencement of Defined Contributory New Pension Scheme (NPS),” the order said.