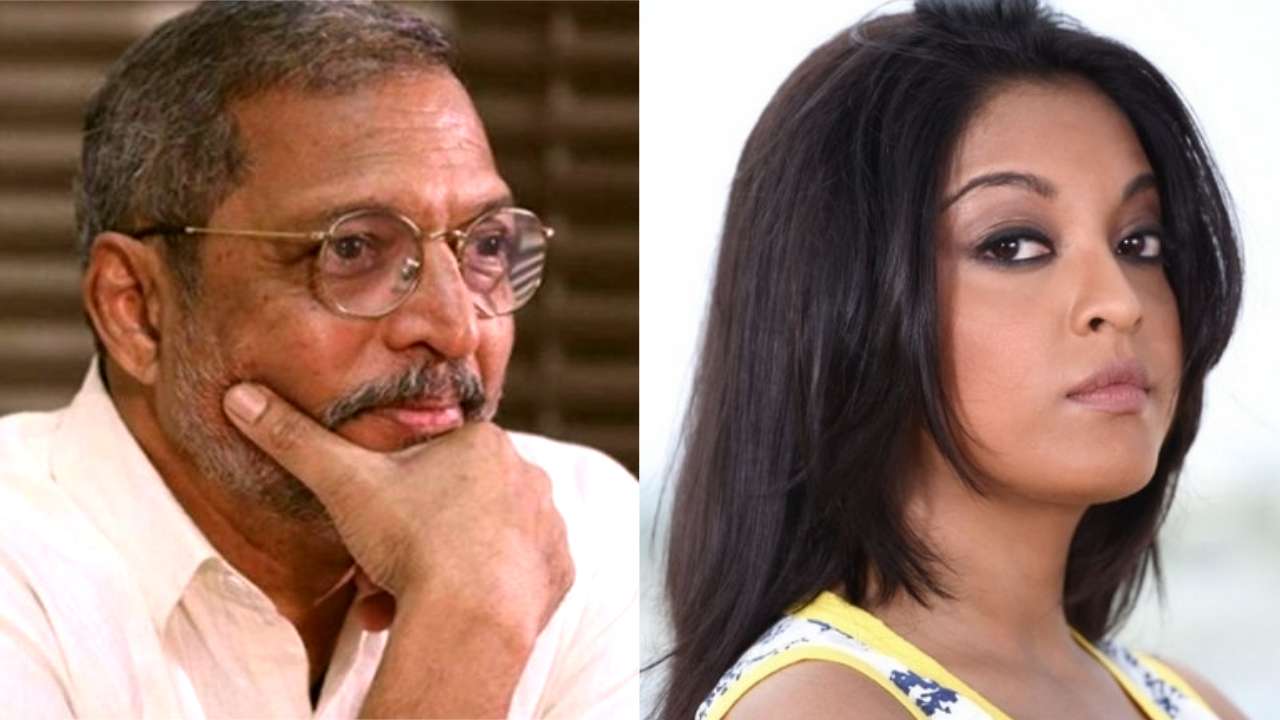 MUMBAI: Actor Tanushree Dutta on Tuesday urged the Mumbai police commissioner to order a fresh probe into her allegation of molestation against actor Nana Patekar.

Dutta demanded that the closure report filed by the police, saying that there was no evidence against Patekar, be

scrapped, and the Crime Branch should take over the case.

Suburban Oshiwara police, which probed the case, in June this year filed a `B-summary’ report in the Andheri

metropolitan magistrate’s court. A B-summary report, also called a closure report, is filed when police do not find any

evidence against the accused to file a charge sheet.

Dutta’s complaint against Patekar in October 2018 had set off a nationwide ‘#MeToo’ movement, during which several well-known personalities were called out for alleged sexual harassment.

either because of fear or the “influence” of the accused. (AGENCIES)