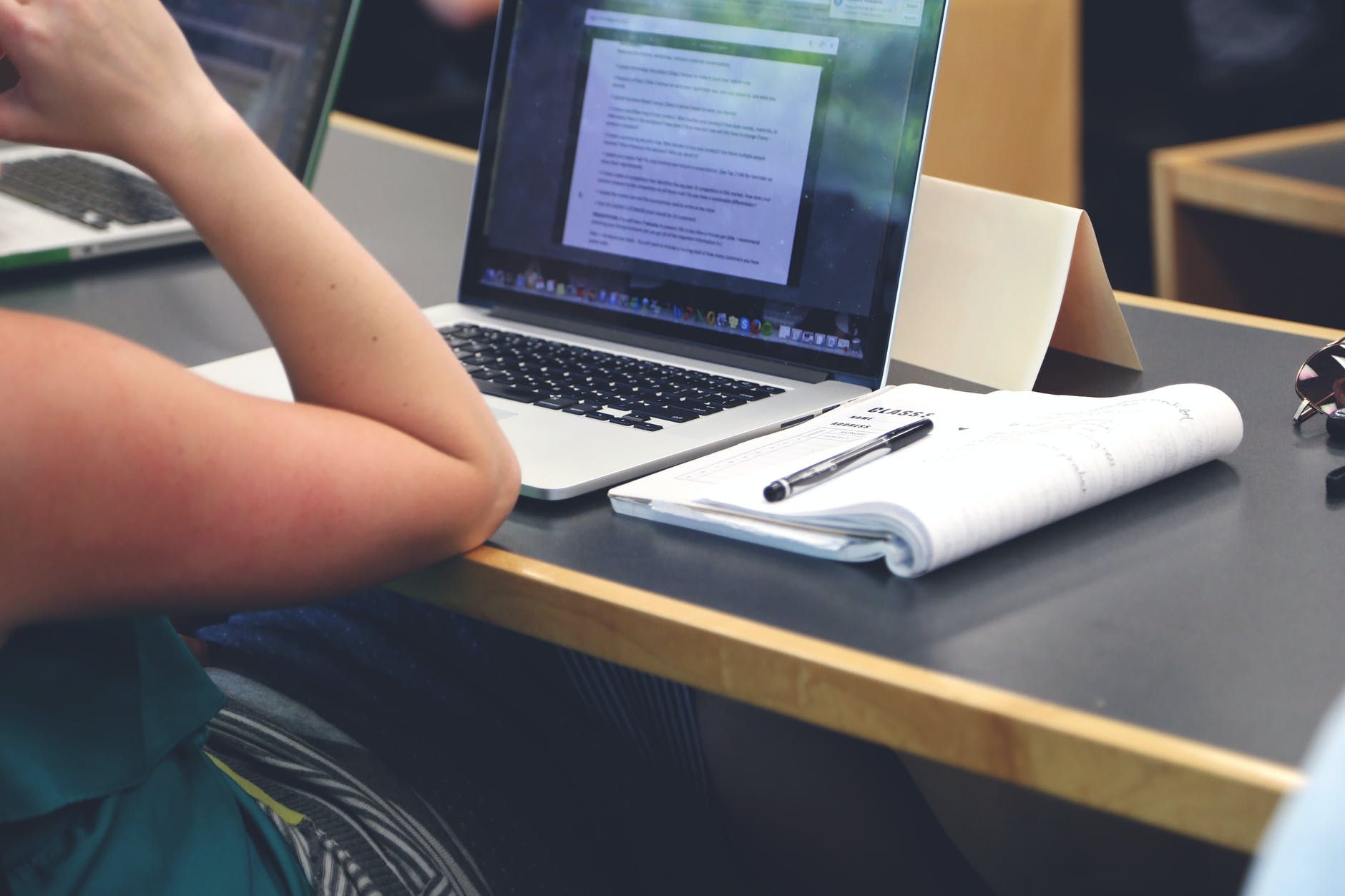 NEW DELHI, Aug 7: Two years of online learning, delayed board exams and their results and now the wait for visas coupled with last minute flight fares, the misery of study abroad aspirants who passed Class 12 this year is far from over.
School closures due to pandemic was just the beginning of the “stressful” phase which will set the tone of their careers, say parents of Indian students from “COVID batches” planning to head to foreign destinations for higher studies.
“The batch has been ‘jinxed’ from the beginning. First the students were grounded inside homes for two years waiting for the schools to reopen. Then the board exams were split up in two terms, a first experiment of its type. There was no clarity on how results will be computed. The second term was already delayed than usual schedule and delayed result caused further chaos for us,” one of the students, Radha Osan, told PTI.
Osan plans to study psychology at the University of British Columbia in Canada.
“Then the certificates from board took weeks to come despite the result announcement. All this while, we were on hooks arranging for visa, last minute flight bookings, provisional loans, and of course a plan B. We thankfully have all in order now but there are just two weeks for me to leave and I am yet to get final clearance from the UBC. To not have everything ready at least two weeks before I leave is very stressful” she added.
However, 19-year-old Akhilesh Kaushik, who plans to study Computer Science at the University of New South Wales (UNSW) in Sydney, does not have everything in order yet.
“I did not make travel arrangements and applied for visa late because there was no clarity when the board exam results will be announced, which was a pre-requisite for the UNSW. When the results were delayed, I ultimately applied for visa and booked flight tickets which had become expensive by then. I do not have the visa yet and there is no clarity whether I will be able to join the semester in August end, as planned,” he said.
The father of a girl, heading to King’s College in London, is a relieved parent to have her visa in time.
“However, going to the UK was not her initial plan but a back up option. After all the challenges, we were very frustrated and decided to choose the UK option as the backlog for student visas in Canada (our first preference) was higher and we did not want to be on pins till last moment,” he said, on condition of anonymity.
Another parent Vikram Kataria took to Twitter to share his plight.
“Millions of CAD (Canadian dollar) collected for expedited study permit via SDS (student direct stream). Four weeks to fly out and no visa in sight despite a 20 day commitment. Need urgent intervention,” he said, tagging the Prime Minister’s Office in India and Canada.
In 2021, over 13.24 lakh students from India went abroad for higher studies with maximum of them heading to the USA (4.65 lakh), followed by Canada (1.83 lakh), the UAE (1.64 lakh) and Australia (1.09 lakh), among others.
The board exams by the Central Board of Secondary Education (CBSE) and the Council for the Indian School Certificate Examinations (CISCE) were split in two terms for the 2021-22 academic session. While the first term was conducted in November-December last year, the second term was conducted in May-June this year. The results by CBSE and CISCE were declared on July 22 and 24, respectively. (PTI)
Usually, the board exams are conducted in February-March every year and the results are announced by May. (PTI)