E-Paper
Home International Stellan Skarsgard will not be returning for ‘Avengers: Endgame’ 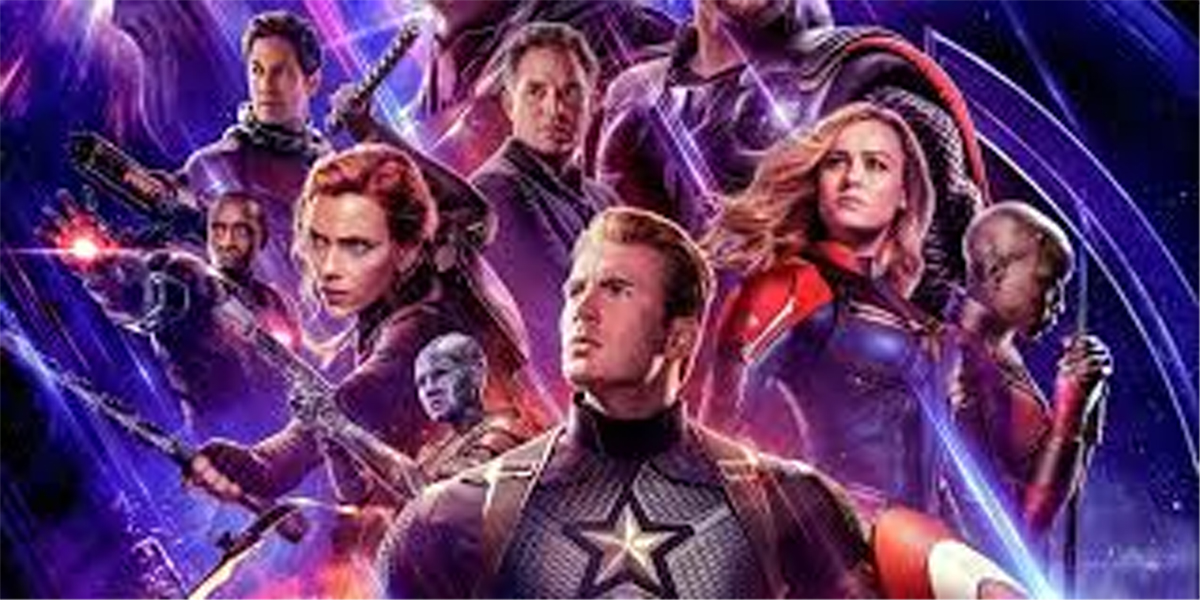 LONDON, Apr 20: Veteran actor Stellan Skarsgard has said that he will not be seen in upcoming Marvel tentpole “Avengers: Endgame”.

The actor, who plays astrophysicist Dr Erik Selvig in the Marvel Cinematic Universe, also did not appear in last year’s “Infinity War”.

“No, I’m not (in Endgame). I’ve done four (MCU movies) and they have contracted for five, and they haven’t called me yet. They usually call me when they need some weird plot to be explained in a quasi-scientific way.

“I thought it was a one-time thing, but the contract said if they wanted me they could use me for five films, but I didn’t think they’d use me for four so it was a surprise. It was a pleasant surprise because I’ve had a lot of fun on those shoots,” Skarsgard told Metro magazine.

Actor Tessa Thompson recently revealed that a follow-up to “Thor: Ragnarok” was in the works at Marvel. (PTI)