E-Paper
Home International Carlos Santana taught me what it means to be successful: Rob Thomas 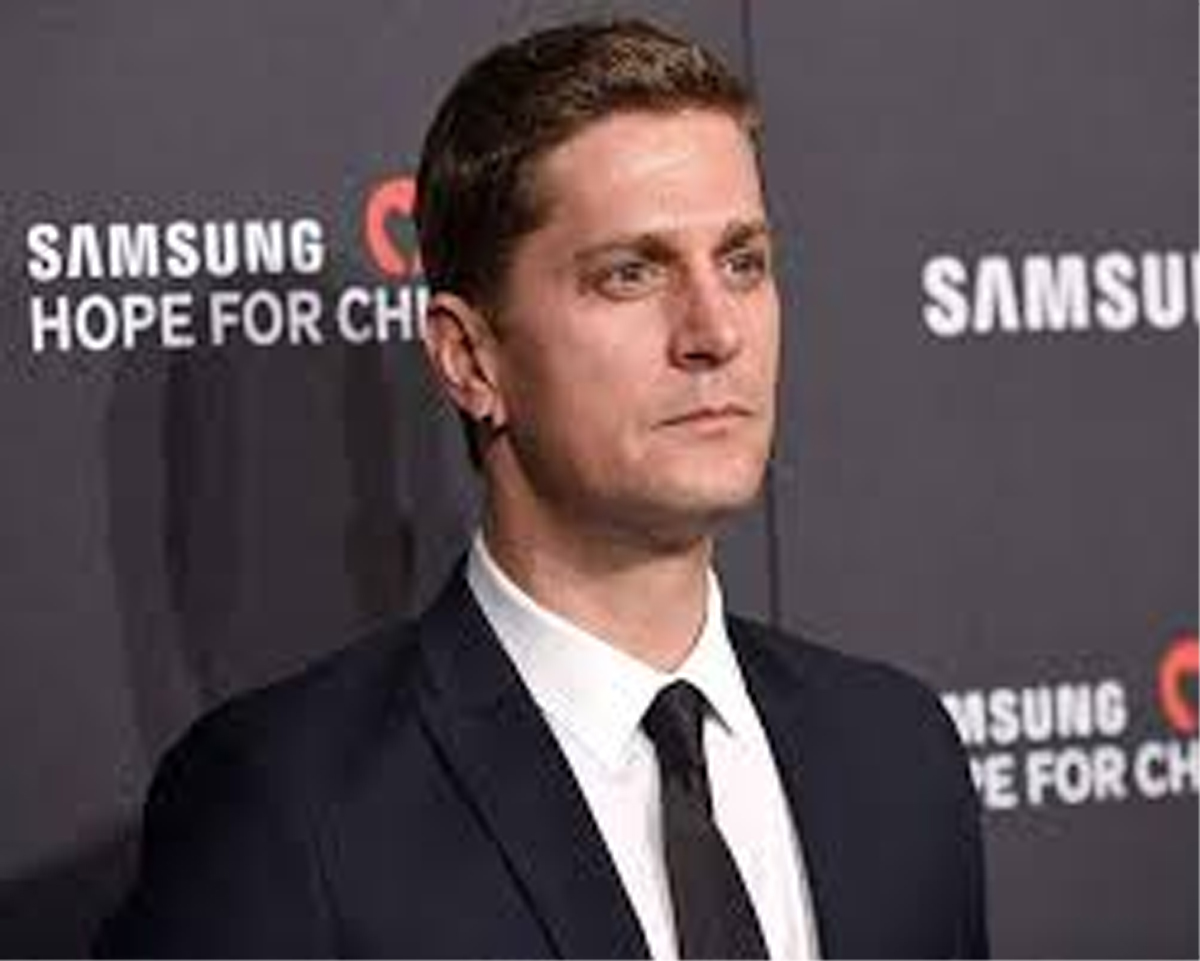 LOS ANGELES, Apr 20: Singer Rob Thomas says he owes it to guitar legend and longtime friend Carlos Santana for teaching him the difference between being a successful musician and a celebrity.

The duo previously collaborated on the 1999 hit number “Smooth” and the Matchbox Twenty frontman credits Santana for shaping his worldview, which helped him navigate through newfound fame as a young singer-songwriter.

“(Matchbox Twenty band) had just had all of that success with the first record. And we were on the road for three years. Then we get off the bus, and we were not the same people that we were when we got on it. When we got on it, we were opening for bands that would play to 10 people in these shitty little clubs.

“And we had just got off of a worldwide arena tour, and now you gotta take this whole new life that you just acquired and figure out how you put it into real life. How does this work for the way that you spend your days? Who the f**k are you as a real person, now?” Thomas, 47, told Billboard in an interview.

“Carlos taught me the difference between being a successful musician and being a celebrity, and that being a celebrity means nothing at all. He says three things (define) you: your motive, your intention, and your purpose.

“Those are the only three things that you can control, and those are the things you hope that people see when they see you. Just keep your head down, do your f**king work and try to write good music,” he added.

Thomas and Santana, 71, had recently been discussing a joint tour to commemorate the 20th anniversary of the song, although conflicting schedules will likely limit the on-stage collaborations to a handful of East Coast shows this year.

Thomas kicks off his solo tour behind Chip Tooth Smile in late May. (PTI)